Temperatures will be significantly cooler on Thursday, and the air will feel much less humid.

After Wednesday’s gusty storms and the passage of a cold front – the region is drying, and clearing out.

However, some interesting photos were captured yesterday while the cold front moved through the area.

Meteorologist Peter Hall explained that while the cloud formations “Appear to look like tornadoes or funnel clouds, these are most likely scud cloud formations and/or gust fronts that are rather harmless.” He added, “However, they make for a very eye-popping sight!”

More rain is expected to move into the area tonight, as temperatures remain cool throughout.

Partly sunny with a high near 63. Calm wind becoming east around 5 mph in the afternoon.

A chance of showers, mainly between 10pm and 5am. Mostly cloudy, with a low around 52. Light east wind becoming southeast 5 to 9 mph in the evening. Chance of precipitation is 40%. New precipitation amounts of less than a tenth of an inch possible.

Partly sunny, with a high near 70. South wind around 6 mph.

Check out the full-forecast by visiting the FingerLakes1.com Weather Center.

2 hours ago
While the federal government is offering assistance to small businesses impacted by the coronavirus – filing for it has become ... MORE 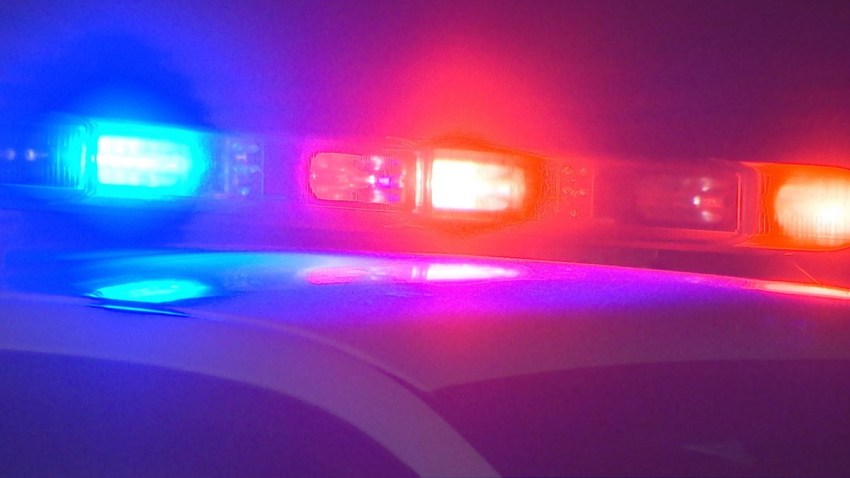 2 hours ago
The Ontario County Sheriff’s Office reports the arrest of a Mattydale resident following the report of a truck stuck in ... MORE

2 hours ago
The Wayne County Sheriff’s Office reports the arrest of a Williamson man following an investigation into a domestic incident. Deputies ... MORE