Miguel Andujar slugged a record-tying double to put the finishing touches on an impressive first big league campaign and Luke Voit extended the Yankees’ all-time mark with the club’s 267th home run, but the Red Sox padded the best record in the Majors by handing the Bombers a 10-2 defeat on Sunday afternoon at Fenway Park. 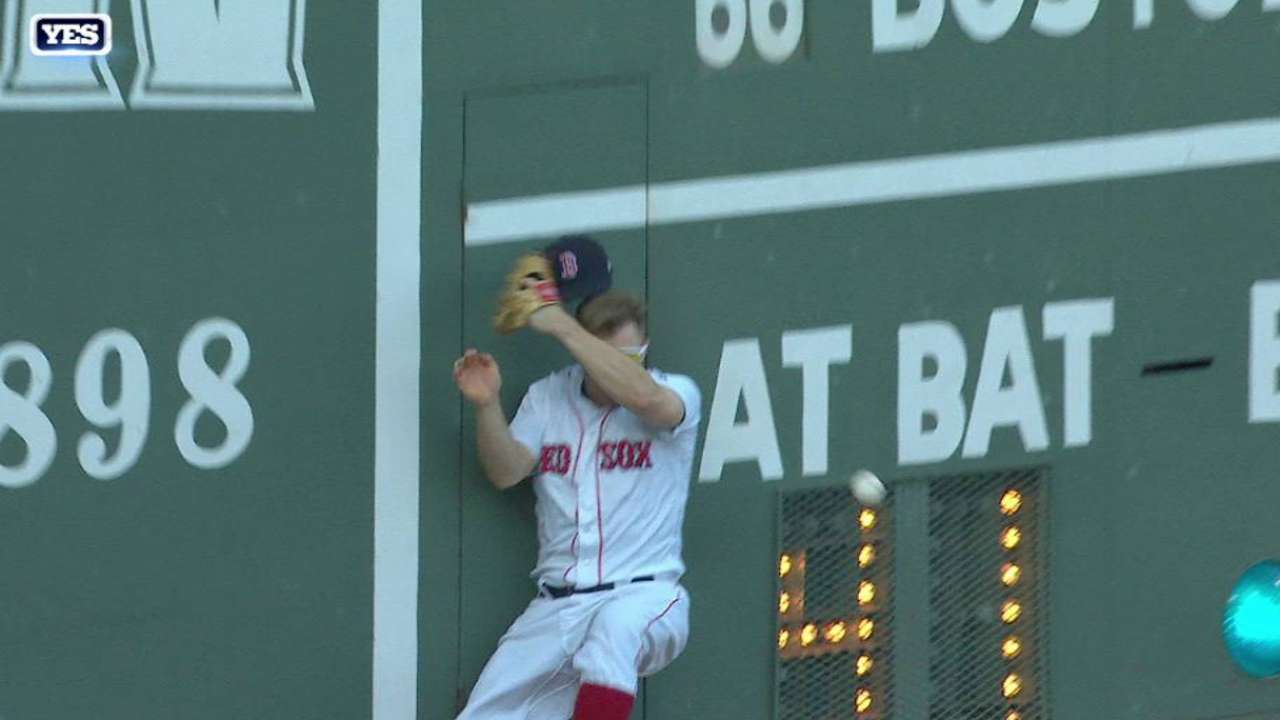 New York took the first two games of the weekend series, but with home-field advantage for the American League Wild Card Game decided, the Yankees started Luis Cessa in place of Luis Severino. Boston displayed some of the firepower that helped it compile 108 wins during the regular season while finishing eight games ahead of New York in the AL East.