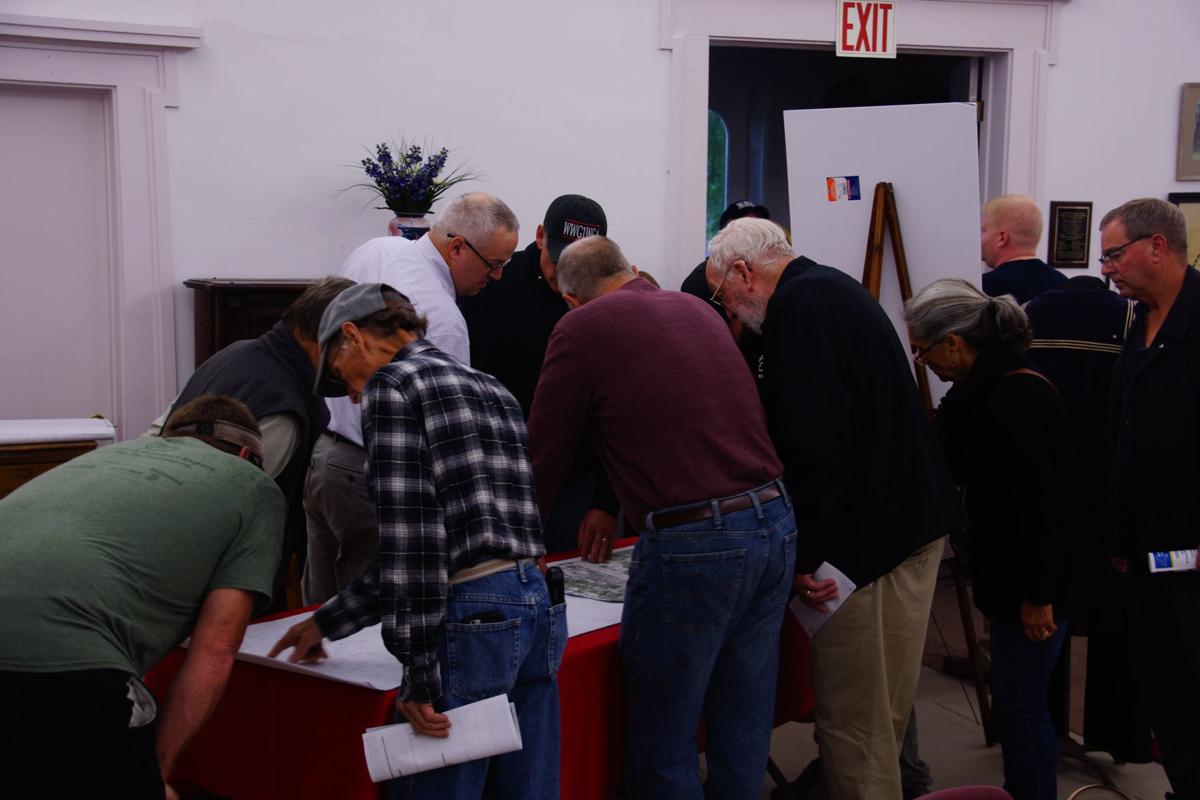 The state Department of Transportation held an open house in the village of Union Springs on Tuesday night to discuss an upcoming culvert replacement project with residents, but not all details were met with ease.

“This is the least happy I’ve been in the entire process,” Union Springs Mayor Bud Shattuck said Tuesday night.

The DOT’s plans call for replacing a large keystone culvert between Factory and Basin streets on Route 90 to improve drainage in the village. The project is expected to begin in the spring of 2019 and finish before the 2019 construction season is over.

Last week in an interview with The Citizen, Shattuck said the culvert essentially begins on the back side of the Gillespie Chevrolet car dealership and comes out across Route 90 where three buildings are. The culvert was fixed after collapsing in 2013 due to flooding, but then it failed again in 2015.

The former culvert was 6 feet wide, but the new culvert will be 17 feet wide, 8 feet tall and 324 feet long — created by joining together numerous roughly 8-foot-long segments.