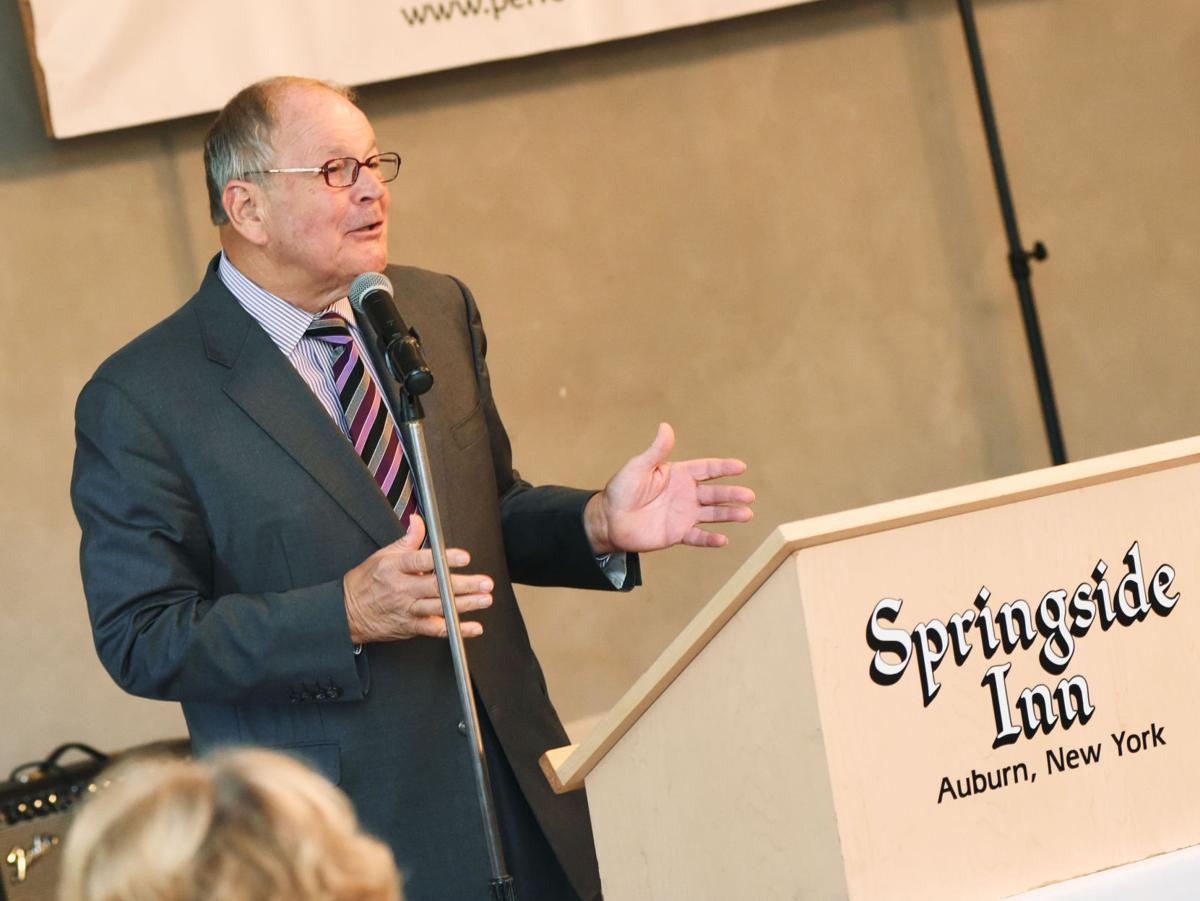 Finch received $17,665 from individuals and $7,795 from corporate donors, most of which are Auburn-area businesses. He collected a $2,000 donation from Friends of Bob Oaks, the campaign committee of the retiring state assemblyman. Finch and Oaks represent Cayuga County in the state Assembly.