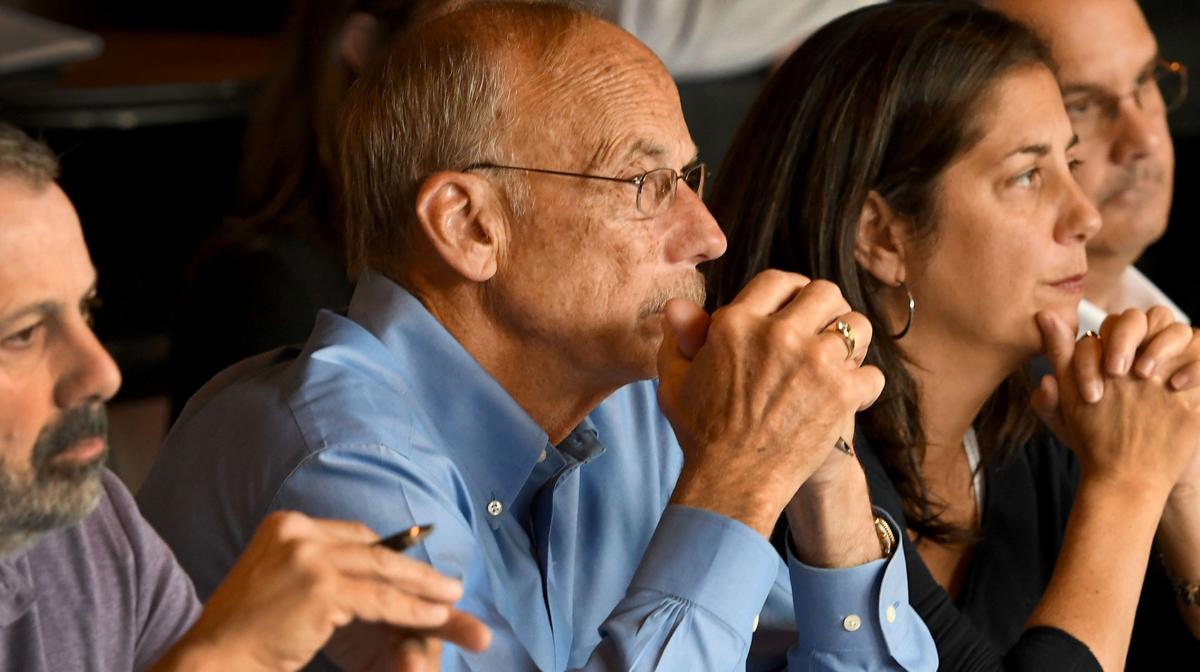 Half of all the members of the committee chosen to guide the city of Auburn through the Downtown Revitalization Initiative process could have potential conflicts of interests arise as these members also represent organizations with projects vying for a piece of the $10 million funding.

The local planning committee is a board of 14 members who were selected by the state Department of State to develop the city’s strategic plan, which includes selecting the final list of projects that will be sent to the state for funding consideration. The members were chosen by the secretary of state based on recommendations from local, regional and state personnel, according to a DOS spokesperson.

“The individuals recommended are actively involved in many aspects of downtown revitalization, and have ideas and expertise to share that will help make the community’s strategic investment plan more effective,” the department said in an email to The Citizen.