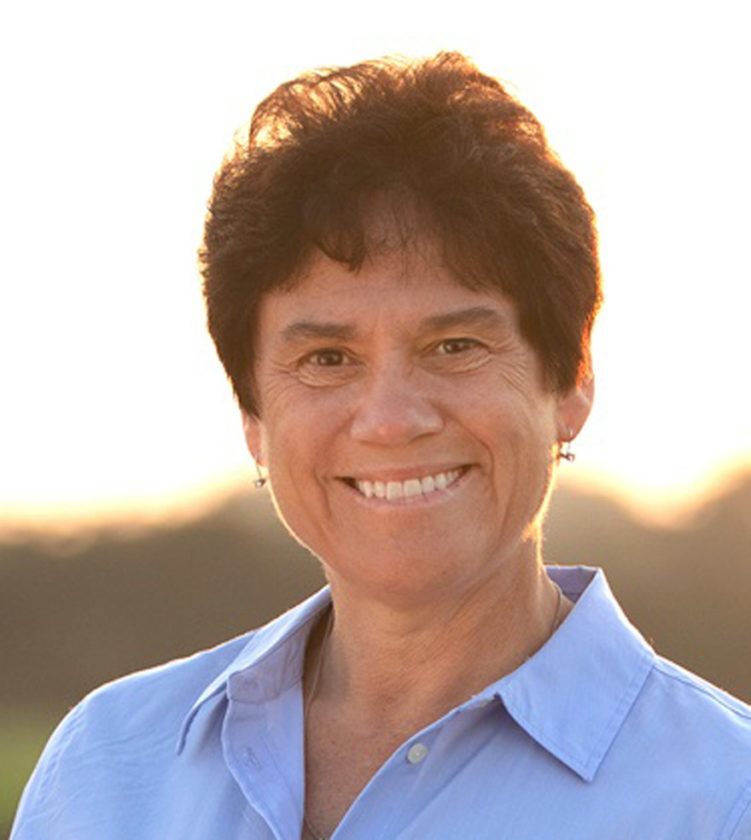 There are no congressional debates scheduled to take place here, but area residents will have a chance to ask candidate Tracy Mitrano about the issues that matter most to them at a town hall meeting, which will take place on  Sunday, October 21 from 3:00-5:00 pm at the Seneca Falls Community Center, 35 Water Street.

Organized by Indivisible Seneca Falls and moderated by Fingerlakes1.com News Director Josh Durso, the event is free and open to the public.

Mitrano is running against incumbent Tom Reed to represent the 23rd Congressional District, which covers the Finger Lakes and Southern Tier. This event is one of series of public town halls that she is holding in each of the eleven counties in the district.

Rachel Weil, who helped to organize the event, hopes that people of all political persuasions will turn up for a substantive discussion that clarifies the choice that voters will face in the November 6th election. “This is a chance for people to learn Mitrano’s views on healthcare, the economy, tax policy, education, the opioid epidemic, Social Security and Medicare, veterans’ issues, environmental issues, guns, national security, and anything else that is important to them.”

Weil added that she is especially glad to have Josh Durso present to moderate the event, because  “Josh has lots of experience covering local news in Seneca Falls and Seneca County, and he will make sure that the discussion stays focused on the topics most relevant to people who live right here.” “I’m excited and grateful that I was considered to serve as moderator,” says Durso. “Local voters want to hear from candidates for office, and any opportunity to do so is good for public discourse.”

People attending the town hall will have the chance to submit questions in writing when they arrive. Questions can also be submitted in advance to Josh Durso by emailing him at josh@fingerlakes1.com .

8 mins ago
New York State Police say a Clyde woman has been charged with murder. On Sunday police responded to the village ... MORE