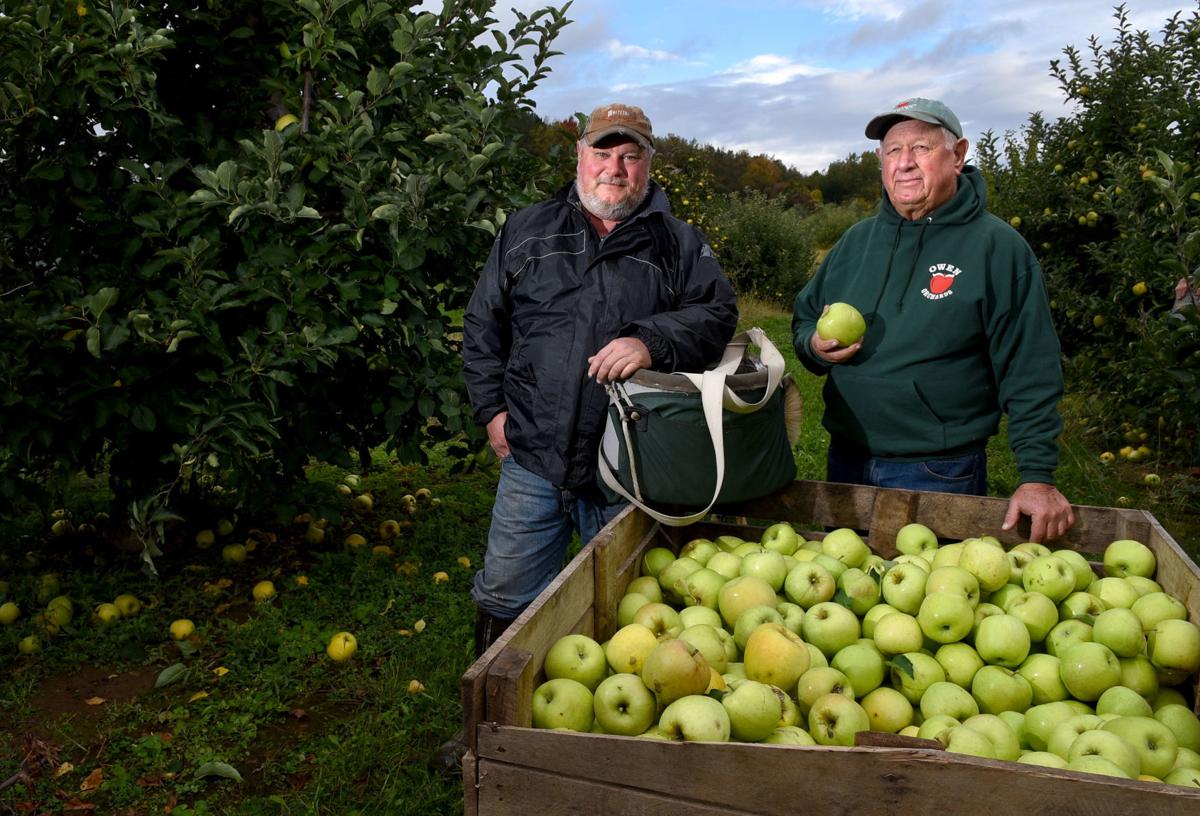 Owen Orchards in Sennett, a family-owned orchard whose roots go back to the 1930s, is now growing a combined 2 acres of SnapDragon and RubyFrost apples in conjunction with Crunch Time Apple Growers.

“In the past, when (Cornell’s apple breeding program in) Geneva came up with a new variety that was promising to them, they did what they call an open release on it, which means it was available to anyone who wanted to grow it,” Gordon said. “These are two upstanding apples, and because of financial difficulties … and needing to generate more revenue, and so on, they held on to these two varieties.”