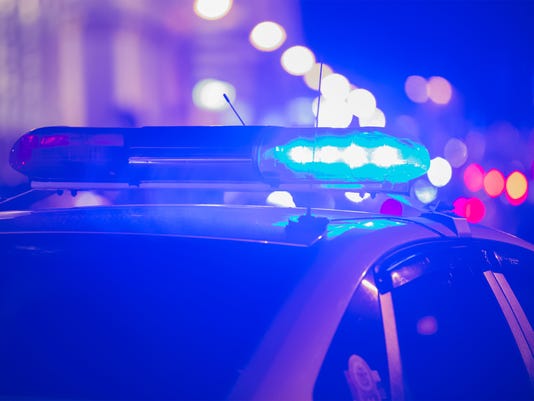 Deputies say they responded to a domestic incident and arrested a 24-year-old Ovid resident on Tuesday around 10:30 a.m.

Investigation found that Matthew M. Hadley, 24, did damage to property belonging to a female victim, and slapped a phone out of her hand – causing it to hit the female in the mouth.

The incident unfolded in front of a 2-year-old child, resulting in multiple charges.

Deputies say Hadley was charged with endangering the welfare of a child, criminal mischief, and harassment.