Skip to content
»
Home > News > Shooting at The Commons; police searching for those involved 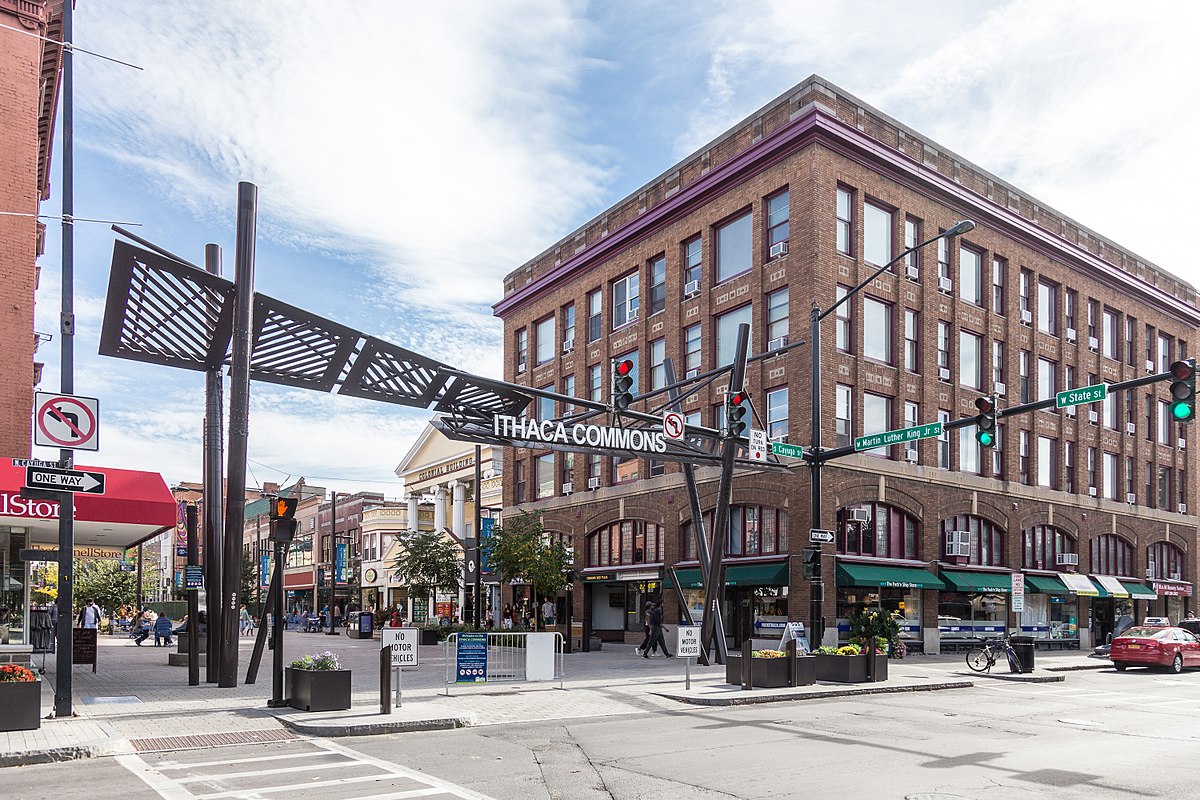 Police are investigating a shooting that occurred at the Ithaca Commons overnight.

Officers received the call around 1:23 a.m. and located a male victim who had been shot in the chest. The victim was transported to a nearby hospital. His condition was not clarified by law enforcement.

Officers were able to determine that an altercation occurred inside Casablanca Pizza, located in The Commons, prior to the shooting. That altercation carried on outside – with the two parties arguing, and ended when the suspect shot the victim.

One of the individuals involved in the altercation, which appears to have involved more than two people – said the suspect was a white male, wearing blue jeans and a light colored hooded sweatshirt.

Anyone with information should contact the Ithaca Police Department at (607) 272-3245.