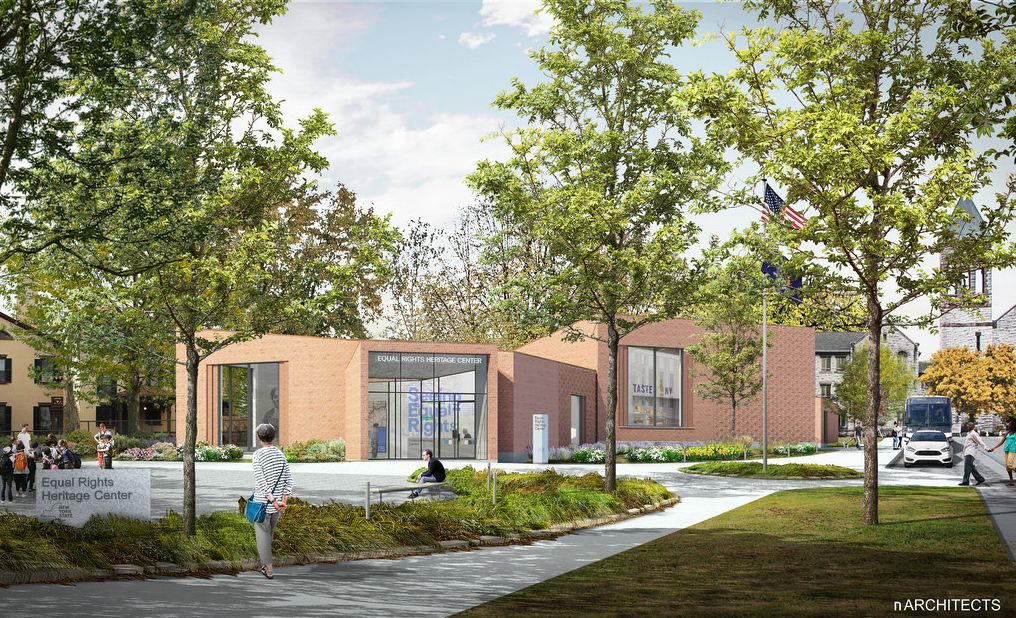 Just last week officials said that the $10 million welcome center in downtown Auburn was “on target” to open before the end of October.

On Tuesday, Auburn City Clerk Chuck Mason said that won’t be the case. Instead, there will be an announcement on Wednesday about when the ERHC will be opening. Although he didn’t provide a specific timeline, he said the opening will be “soon,” as some construction work is being taken into consideration before deciding on and announcing the opening date.

“The finishing touches … are being put on this week,” Mason said Tuesday. “Everything is still on track for the most part,” he added, saying everyone involved wants to make sure that everything is done absolutely as it was intended before opening the center to the public.

Read more from the Auburn Citizen
Share this link...