Skip to content
»
Home > News > Lawsuits: Websites for some New York wineries do not comply with ADA 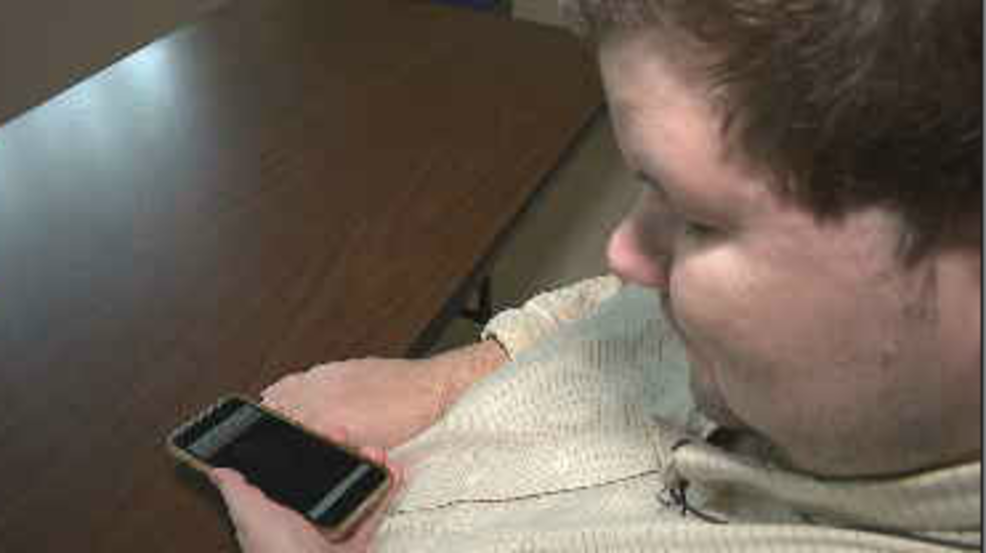 The Americans with Disabilities Act requires brick and mortar stores to be equipped with ramps, elevators and other accommodations in order to be accessible.

But what does it say about access for those shopping online?

A rash of lawsuits are targeting New York wineries and restaurants and could expand to many other small businesses because the law is not clear. In addition, the U.S. Department of Justice has not stepped in to create guidelines.

“We need to have that conversation. How are we going to make the internet accessible to everyone?” said Justin Young of the Center for Disability Rights in Rochester.

Young has been legally blind his entire life. He surfs the web using voice-over software.

“Any text on the screen – it’s telling me what it is saying,” Young explained as his device recited the words from the screen aloud.

Text reading software is based on keyboard commands and not the mouse, which requires a visual ability to be able to move it on the screen. Pictures on the screen must also be convertible to text.

“Images have to be properly tagged by text to give something back to the text that reads it out loud,” Young said.

A total of 26 New York wineries – mostly in the Hudson Valley – are being sued for not being compatible with screen-reading software. It is part of an increasing trend that some say exploits the lack of clarity in the law.

In the first six months of this year, 1,026 lawsuits have been filed in New York alleging similar ADA violations. That’s up 30 percent compared to all of 2017.