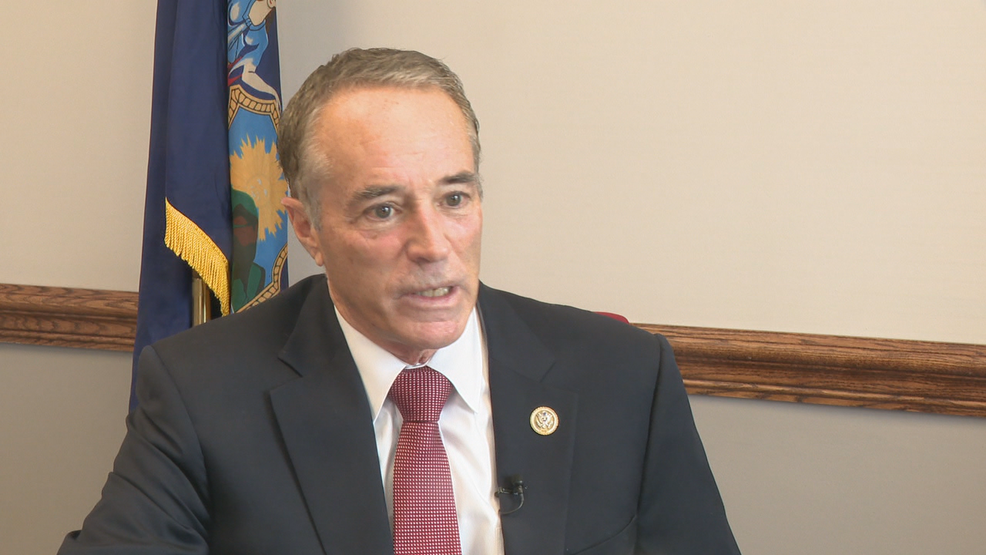 His opponent may still be counting the votes, but Congressman Chris Collins is confident he is returning to Washington.

If he does, it will be a remarkable comeback from insider trading charges to re-election.

As he gears up for his fourth term, Congressman Collins admits heading back to Washington will be different.

He said his plans include working with Democrats, who now control the House.

“They have a huge freshman class coming in, and they are all going to be flexing their muscle,” Collins said.

It’s a change he said is stirring up mixed feelings about his win. “We are conservative. That is my voice, and it will continue to be the voice of NY-27,” he added.

Time has shown the 27th District, comprised of eight counties, has a history of voting red – and this time was no different.