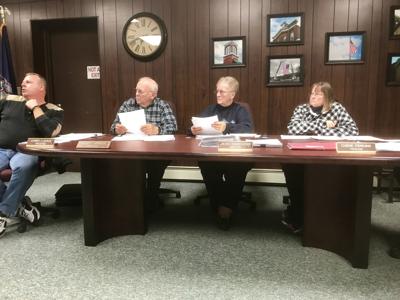 The village of Weedsport voted to hire a retiring Auburn Police Department officer as the school resource officer for the Weedsport Central School District.

Officer Brandy Quigley, who served with city police for more than 20 years, is expected to start as the district’s school resource officer Jan. 2 when students return from winter break.

After months of working out the details and passing the contract back and forth between the village and the school district, the village’s board of trustees voted in a regular meeting Wednesday night both to approve the contract and to hire Quigley.

The Officer in Charge of the Weedsport Police Department, Greg Gilfus, previously said Quigley’s salary, paid by the school, will be $50,000 and work time will be split between the elementary and high school. On Wednesday Gilfus said that the situation for potential overtime is still being worked out with the school but overtime will be mandated comp time and likely capped at a certain amount of hours.

16 mins ago
Judge Craig Doran says the second phase of reopening means that foot traffic will increase in local courts, as more ... MORE