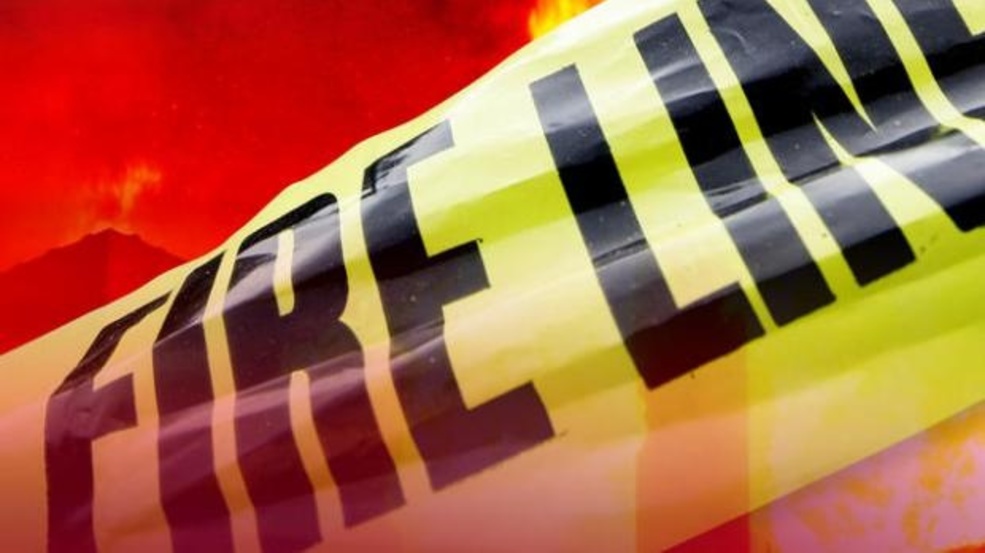 Deputies say that two household pets were killed in a fire on Taylor Road in Shortsville over the weekend.

The fire broke out at 3725 Taylor Road around 10:20 a.m. on Sunday. Deputies say that Manchester, Shortsville, Hopewell, Clifton Springs, and Seneca Castle fire departments responded to the address for the report of a single-story structure fire.

The fire was contained to the back room due to quick response by fire personnel. Fire Coordinator Jeff Harloff completed his investigation, and according to deputies, determined the fire was started in a clothes dryer.

The American Red Cross responded to the scene and assisted the displaced family members. The home suffered serious heat and smoke damage.

Deputies say that a cat and dog were found deceased inside the residence. However, another cat was successfully saved after EMS personnel performed CPR.