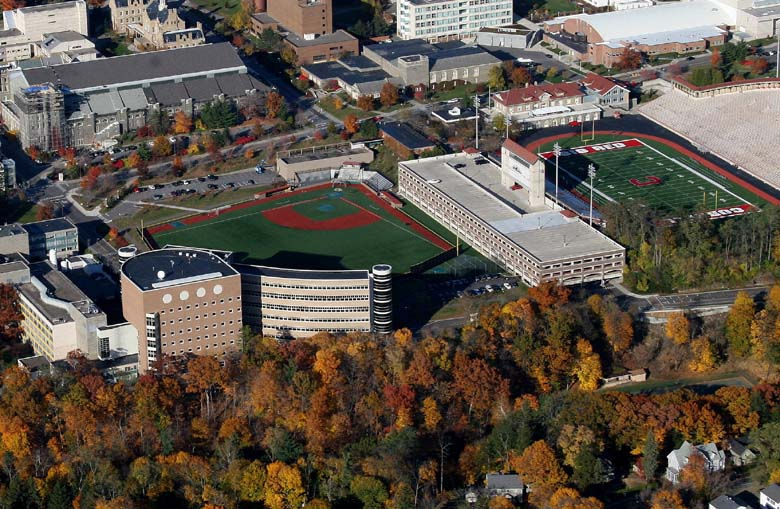 Rejection is a common fact of the college application process, but according to a new study from student loan firm LendEDU, some schools are raking in hundreds of thousands, and even millions of dollars off of saying “no” to prospective students.

Students must pay a fee, usually over $50, to apply to colleges, and the study uses acceptance numbers and fee cost to calculate the revenue each college and university takes in from declined applications. (Methodology)