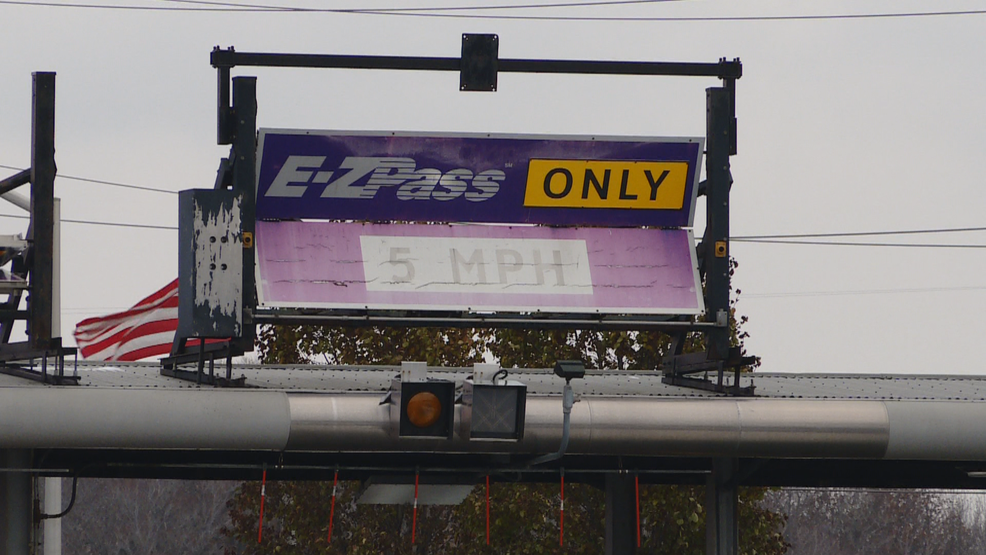 As people pack the highways to get to their Thanksgiving destination, one of the things that is slowing them down is toll booths. In the next few years, drivers can say goodbye to paying cash as New York State converts to cashless tolls.

“We are converting to a system to all electric tolling that will be fully instituted by the end of 2020,” Matthew Driscoll, Executive director of the New York State Thruway, said.

Many drivers already use an E-Z Pass, so they are used to the convenience of passing right through.

But that isn’t the concern for other drivers, some worry about the workers in the toll booths.

“We’re losing jobs those people do have to work, and you know so no I don’t think it’s good because what are those guys who work in the toll booth going to do,” Richard Grinott asked.

Governor Andrew Cuomo announced the plan during his state of the state address earlier this year. Driscoll says cashless tolls are slowly taking over already.

“Grand Island and Western New York, Harriman, and in the Hudson Valley area, and we’ll be working on everything in between,” he added.

The new tolls will have cameras built in capturing license plates of cars and trucks that go through. E-Z Pass users are immediately charged, but those without E-Z Pass will get a bill in the mail.

“What I would recommend is everybody gets an Easy Pass. It’s really the safest surest way to make sure that your car is correctly counted,” Driscoll said.