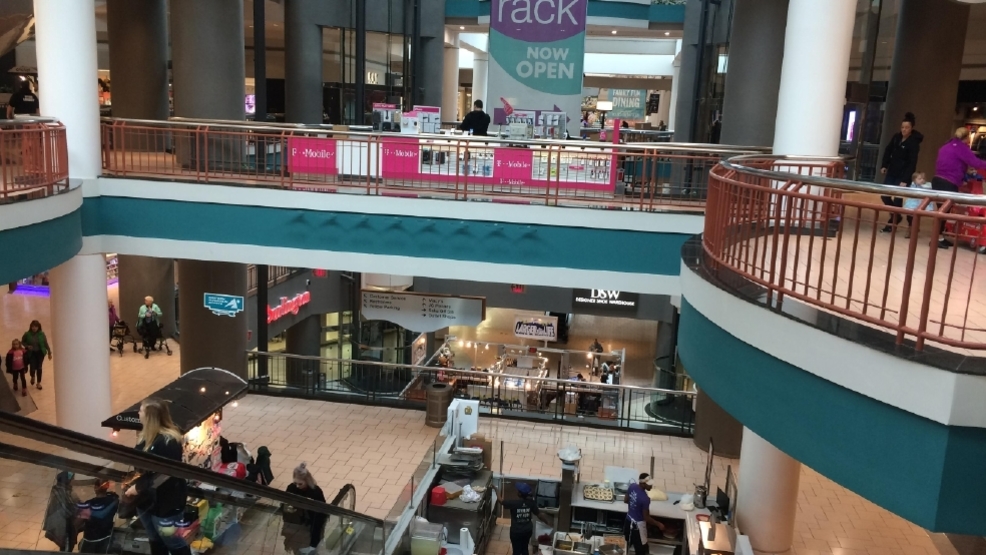 Two people were stabbed inside the Macy’s at Destiny USA, according to Syracuse Police.

Officers responded to the mall around 4:13 p.m., where they found two men in their 20s suffering from stab wounds. Police say one was stabbed in the abdomen the other in the back.

Both victims were taken to Upstate University Hospital. Officials say their injuries do not appear to be life-threatening.

Investigators say the victims were in a fight inside Macy’s when they were stabbed. There is no suspect information at this time.

The investigation is ongoing. Anyone with information is asked to call Syracuse Police at 315-442-5222.