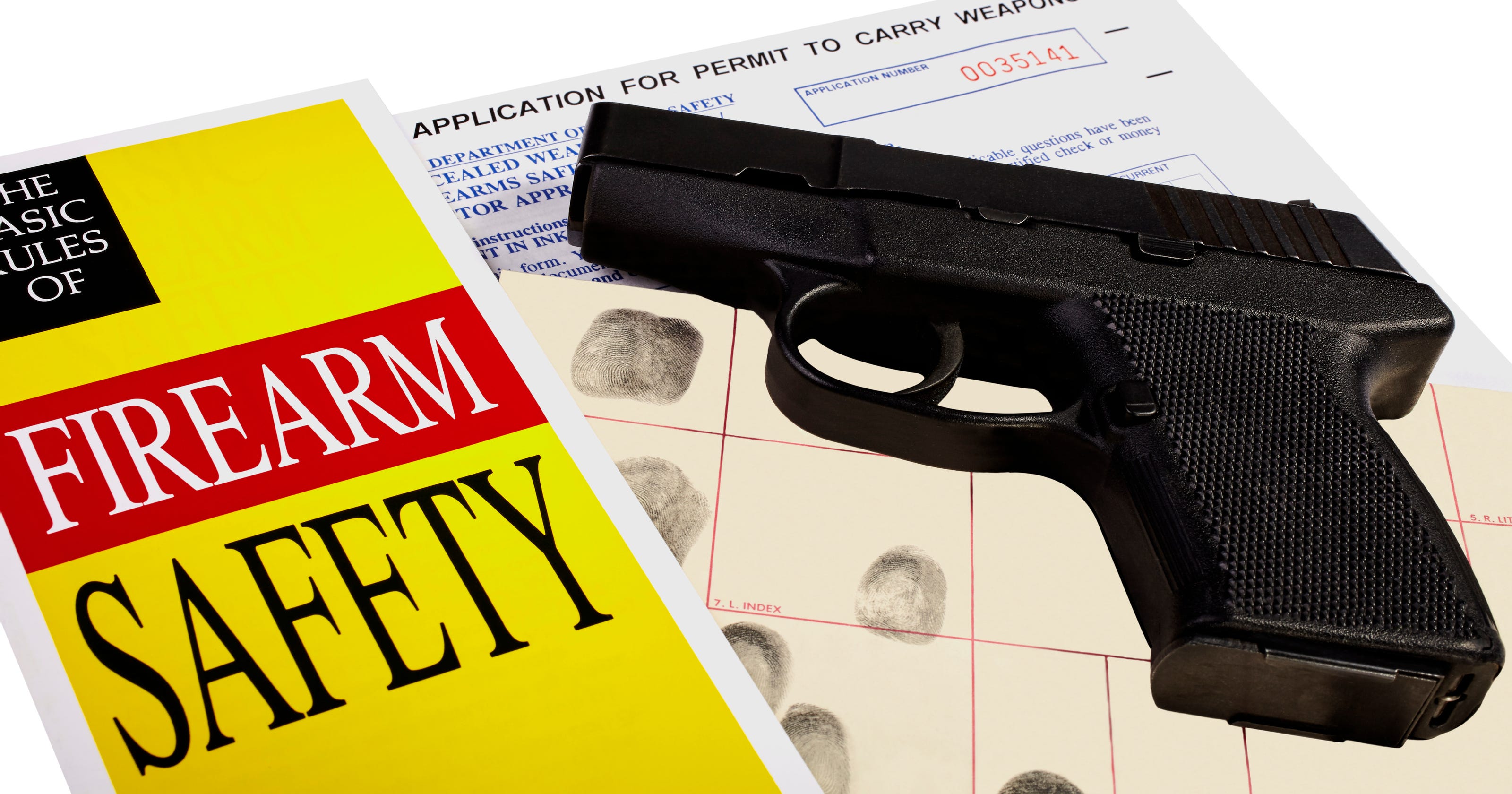 Prospective handgun owners in New York could be required to turn over the passwords to their major social-media accounts for a search if a newly-introduced bill becomes law.

The bill from Sen. Kevin Parker, D-Brooklyn, would require all gun-permit applicants to allow their social-media accounts and search-engine history to be scrutinized for hateful slurs and terroristic threats prior to receiving a handgun permit or having one renewed in New York.

If approved, the bill would allow an investigating officer — in most cases, a county judge — to obtain “any log-in name, password or other means” necessary to review the applicant’s social media accounts and search history.

Parker introduced the bill in response to the Oct. 27 shooting at the Tree of Life Congregation Synagogue in Pittsburgh, which left 11 people dead.

The suspected shooter had published numerous anti-Semitic posts on social media ahead of his deadly rampage.

“Although New York State has some of the strictest gun laws in the country, we can no longer provide protection to gun owners at the expense of the rest of society,” Parker wrote in a memo attached to the bill.