Police say a 36-year-old Burger King employee was arrested after a theft investigation in Seneca Falls.

On Monday around 11:39 a.m. police arrested Tracy M. Tyman, of Seneca Falls, who was employed at Burger King, located on State Route 5&20.

She is accused of stealing property out of another person’s purse while both were working at the restaurant. Tyman was charged with one count of petit larceny.

Additionally, Tyman is said to be on parole, and as result – violated conditions of her release. She was transported to the Seneca County Correctional Facility to await arraignment.

The charges will be answered in Seneca Falls Town Court. 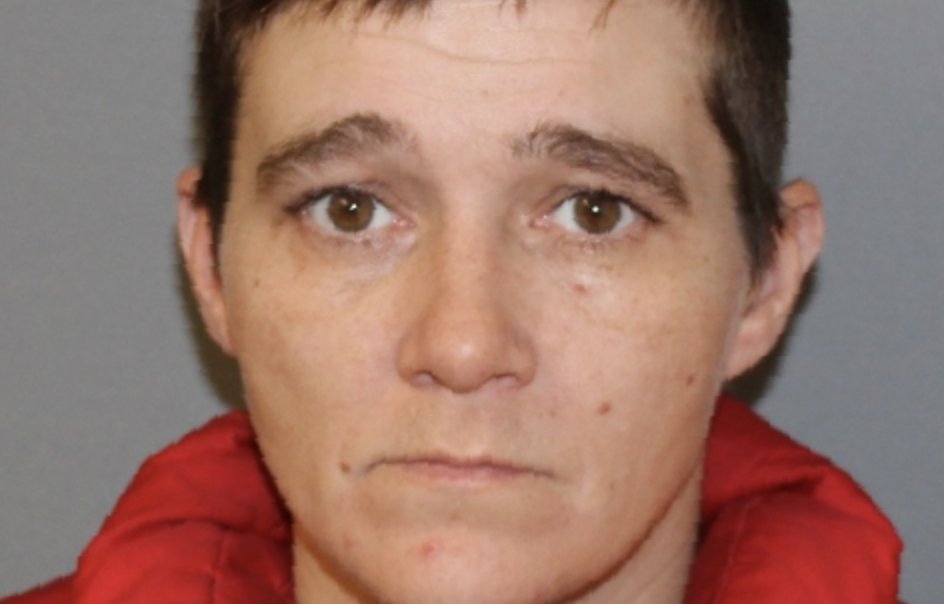