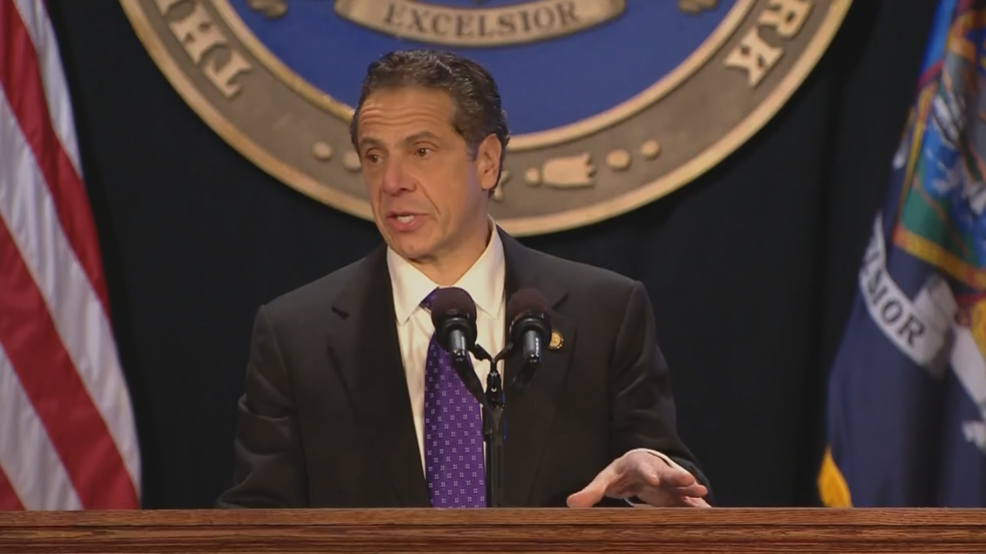 During an appearance on WNYC Radio with Brian Lehrer Tuesday morning, New York Governor Andrew Cuomo said he is ruling out a 2020 presidential run.

“I ran for governor,” Cuomo said in response to the question of the run. “I have a full plate. I have many projects. I’m going to be here doing the job of governor.”

Many with their fingers on the pulse of American politics have pegged the Democrat as a potential candidate for the White House in 2020.

Earlier this month, Cuomo was re-elected to serve his third term as governor of New York.

A different New York politician who is exploring the idea of a presidential run is Senator Kirsten Gillibrand. Shortly after winning re-election to the Senate, the Democrat said on ABC’s ‘The View’ that she is mulling the idea of a run for the White House.