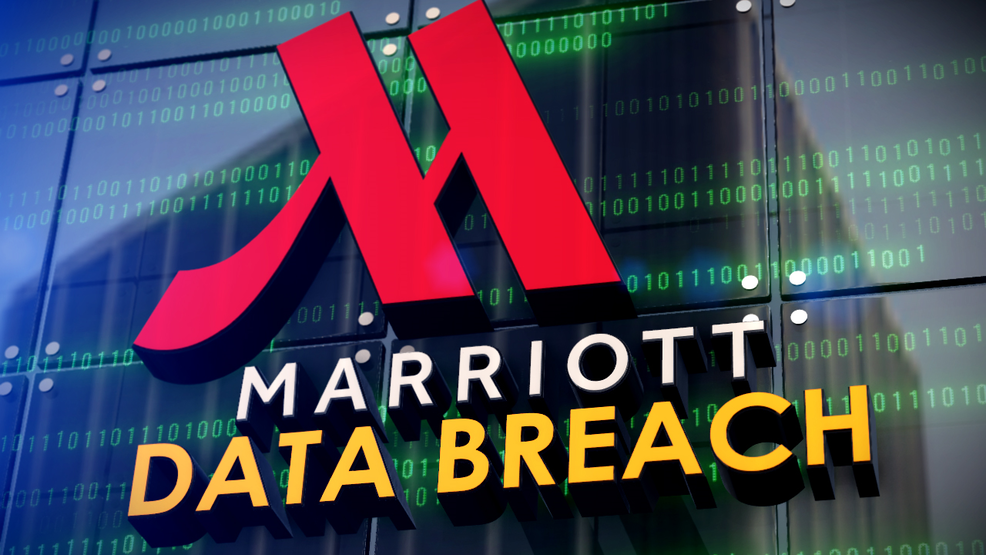 After a massive data-breach involving the data of 500 million people, NY Senator Chuck Schumer released a statement requesting Marriott hotel to pay the bill of new documents for those impacted.

Sen. Schumer said the Marriott breach is unlike many other breaches in that this one impacts half a billion people, more than 300 million of which could have compromised for passport information.

He adds thieves could sell this money for thousands of dollars on the “dark web.”

Senator is demanding that Marriott immediately notify those are greatest risk and foot the $110 for new passports.