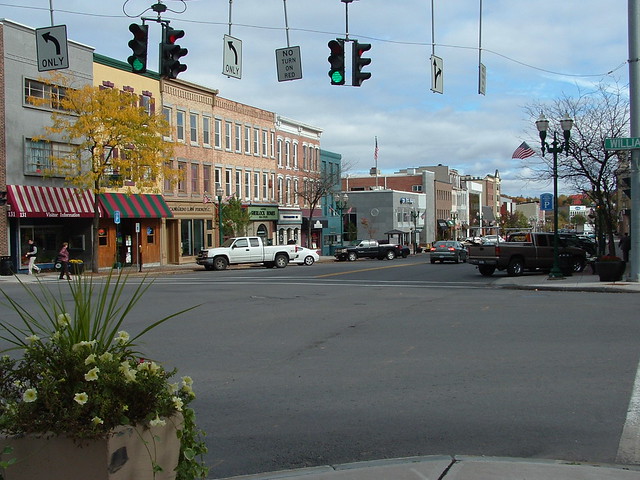 On Jan. 8, the committee planning how Auburn spends its $10 million state grant will hold a public workshop at the Booker T. Washington Community Center.

What makes this workshop different than others the committee is holding, however, is its target audience: Auburn’s historically marginalized communities.

Committee member Ray Richardson, a care manager at Cayuga Centers and vice president of the Auburn/Cayuga branch of the NAACP, said the goal of the workshop is getting the word out. As the local planning committee decides how the city’s $10 million Downtown Revitalization Initiative grant is divvied up, he said, communities like people of color, LGBTQ people and people with disabilities may not know how to become part of the process. Attendance at the committee’s workshops and meetings has been strong so far, Richardson said, but people of color, for instance, have been scarce.