Deputies say a Palmyra man was taken into custody on Saturday after the Ontario County Sheriff’s Office received a threat.

John P. McMenamin, 58, of Palmyra is accused of sending a threatening email to the Sheriff’s Office – indicating that he wanted to hurt officers.

As result, McMenamin was charged with second-degree aggravated harassment around 7:33 a.m. when he was taken into custody. 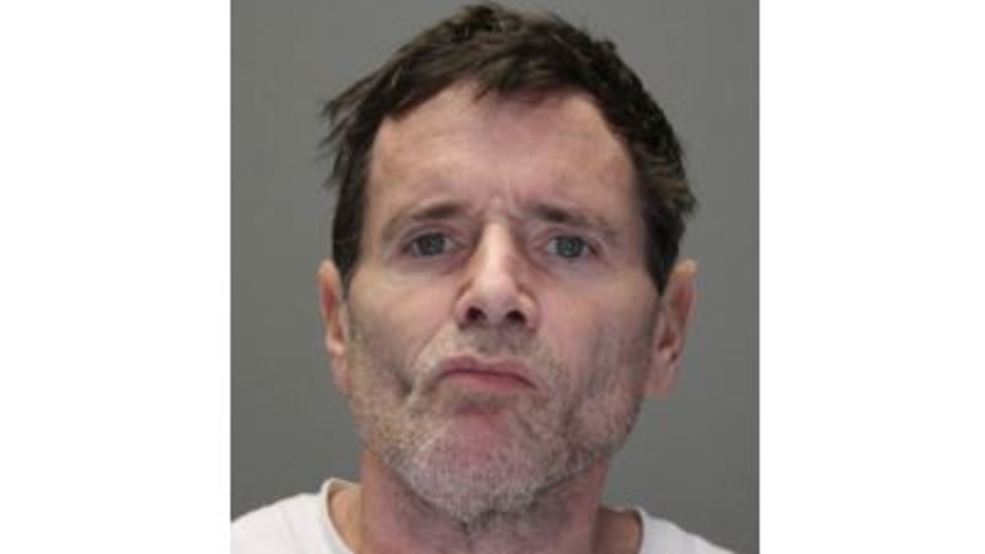