Communities in Upstate New York with high concentrations of federal employees may not be feeling the full effect of the government shutdown — entering its third week. 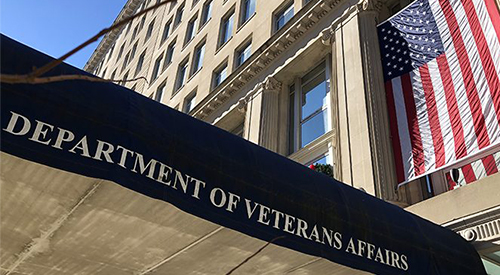 Paychecks to Veteran Administration Hospital workers will be issued uninterrupted during the shutdown. Similarly, civilians employed at the Army’s vast Fort Drum outpost in northern New York will receive their pay as usual even as tens of thousands of other federal employees face the specter of being shorted, at least while Congress is at loggerheads over funding of President Donald Trump’s security wall on the southern U.S. border.

Monroe County has 557 workers on the federal payroll including staff for the Treasury, Social Security and Veterans Affairs. Genesee County has 304 working for the VA while 1,327 people work for the agency in Ontario County, home of the Canandaigua VA Medical Center, out of a countywide total of 1,423.

The Veterans Crisis Line, a 24-hour-a-day suicide prevention hotline based at the Canandaigua VA will continue through the shutdown because of advanced appropriations, according to The American Legion. The number for that service is 1-800-273-TALK.