The former interim director of the Yates County Chamber of Commerce faces possible jail time after pleading guilty to a felony. District Attorney Todd Casella said Julie Coleman pleaded guilty Thursday in county court to second-degree criminal possession of a forged instrument, a class D felony. Casella said Coleman forged a check from the Chamber and cashed it while she was employed there.

Judge Jason Cook is set to sentence Coleman March 19. Casella said she faces a sentence of five years’ probation with no more than six months in jail. In addition, Coleman will have to pay about $2,400 in restitution to the Chamber.

Coleman, 35, was arrested last October on the forgery charge and fourth-degree grand larceny, a class E felony, following a probe that began in the fall of 2017. At the time Sheriff Ron Spike said his office was asked to look into a “misappropriation” of Chamber funds.

Coleman, who was hired as the Chamber’s interim director in May 2017 following the death of Mike Linehan, left the state around the time the investigation began. Spike said Coleman may have spent time in Louisiana. 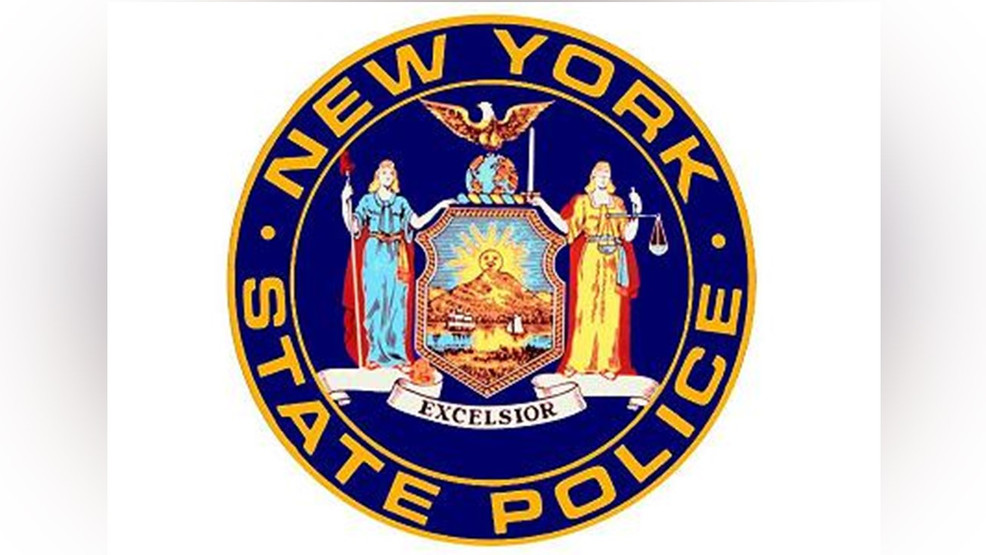