As Thai food becomes more and more popular in America, many Auburnians have asked when a Thai restaurant would open in the city. 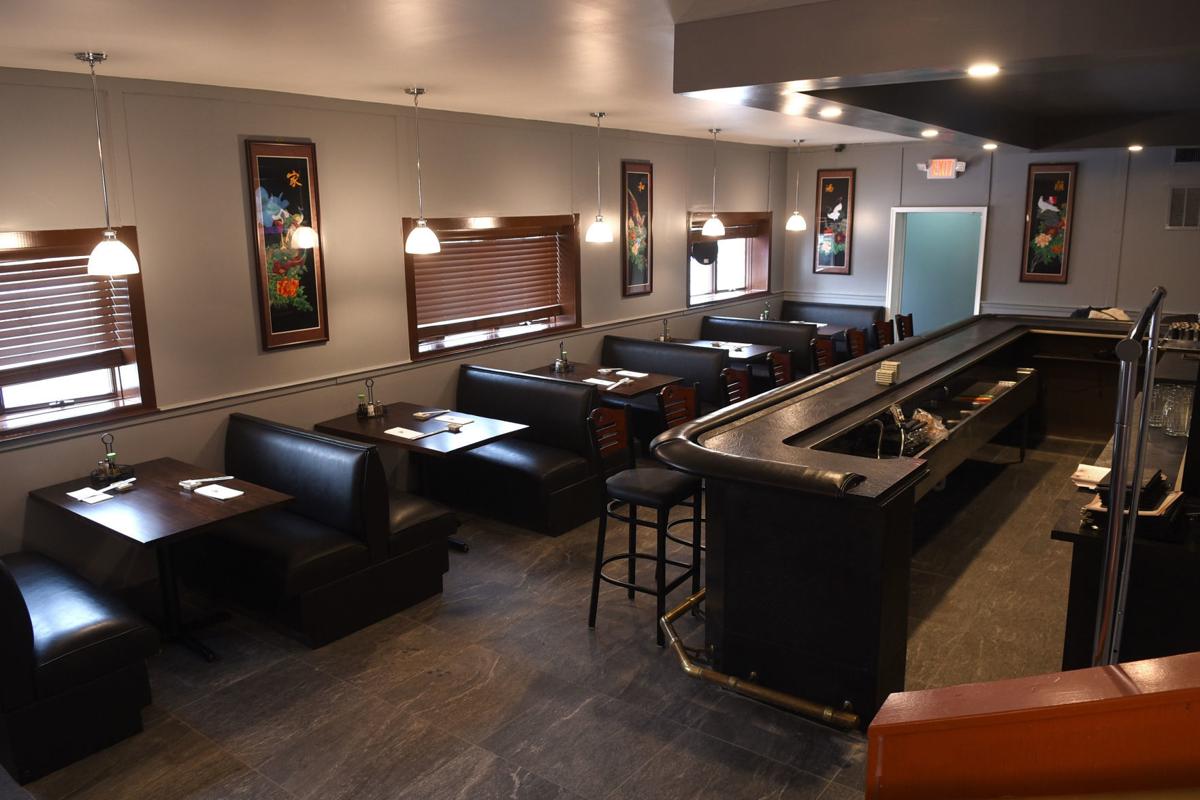 And many times, Bilin Gao and Jinwen Li have been the ones they’ve asked.

The owners of New China Royal on Genesee Street for 10 years, Gao and Li are now counting on that interest in Thai food as they open a second restaurant: Spoon and Forks Asia Cuisine.

Located down the street from their first restaurant, at the former Tabatha’s and Ricky’s before that, Spoon and Forks features an expansive menu of Thai and sushi. Traditional dishes include curry chicken, basil chicken and pad Thai (stir-fried noodles with egg, scallions, bean sprouts and dry tofu topped with ground peanuts). The sushi bar serves all manner of tuna, salmon and other rolls. There’s also a hibachi bar in the restaurant with chicken, shrimp, steak, salmon and scallop options. And those who just want good old General Tso’s or sesame chicken will find those dishes as well.

1 hour ago
– By Peter Manitus Two of Seneca Lake’s most intense harmful algal blooms of 2019 occurred in the Watkins Glen ... MORE

18 hours ago
Even before Governor Andrew Cuomo held his press conference on Friday – it became clear during the morning hours what ... MORE