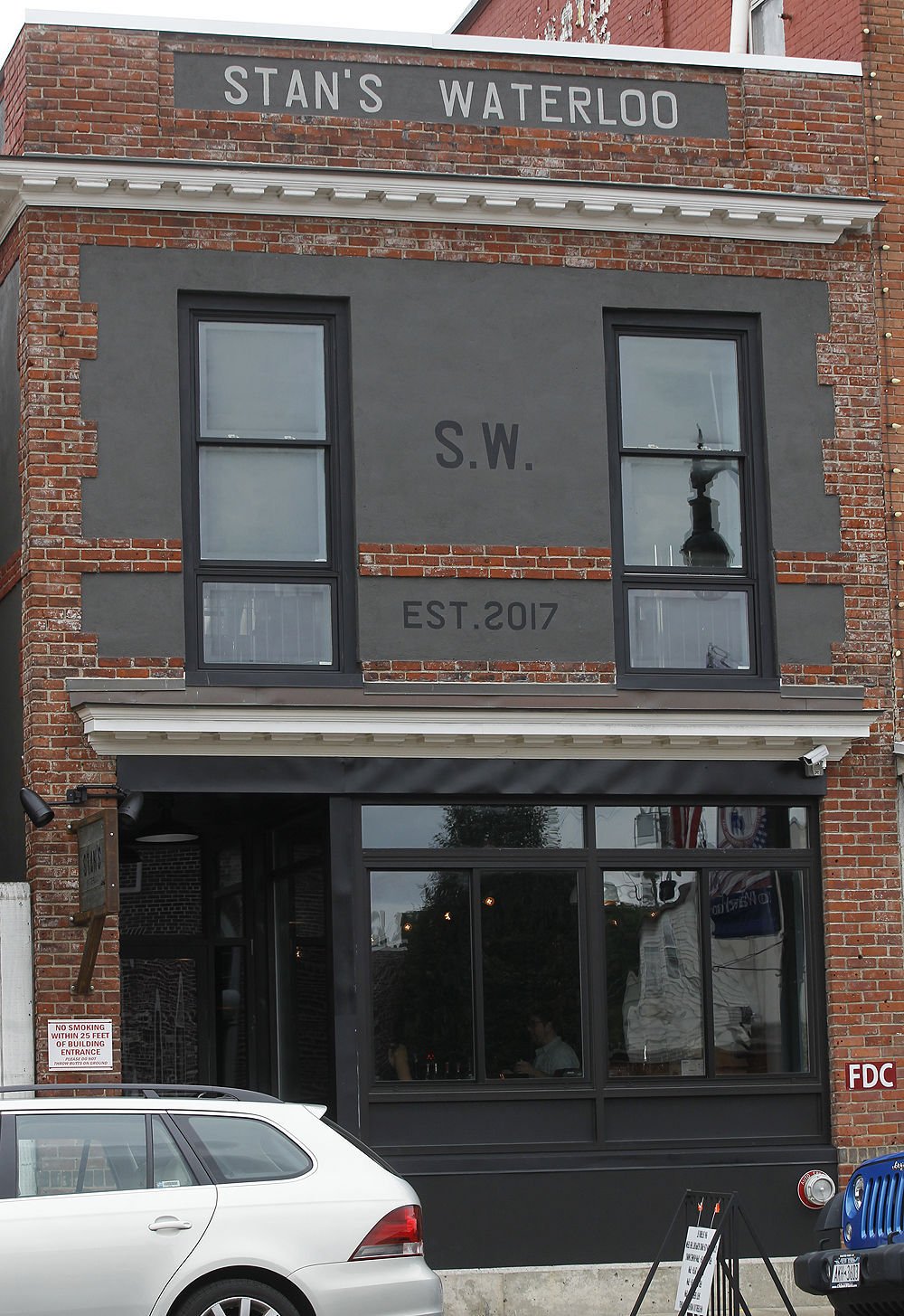 Stan’s restaurant on Main Street in Waterloo will close in February.

Owner Lee Bieber told FingerLakes1.com that business has been difficult, resulting in the necessary decision to shut down.

He previously owned West Main Kitchen, also located on Main Street. Both restaurants received a warm response from the community at launch, but neither took off the way Bieber envisioned.

Bieber, the developer from New York City who still owns six buildings in Waterloo, said that the four year ride owning the two businesses was an experience he’ll never forget.

“The restaurant’s last day will be February 9th,” he said on Thursday. “It was a challenge, but at this point closing is the best path forward.”

Recent excitement has been building over redevelopment of a portion of Main Street. Bieber says those efforts will help take downtown Waterloo to the ‘next level’.

For the latest breaking news download the FingerLakes1.com App for Android and iOS. Just search ‘FingerLakes1’ in the App Store or Google Play Store.