When a bill that would extend the statute of limitations on child molestation cases breezed through the state Legislature this past week, there weren’t many people happier than Peter Saracino. 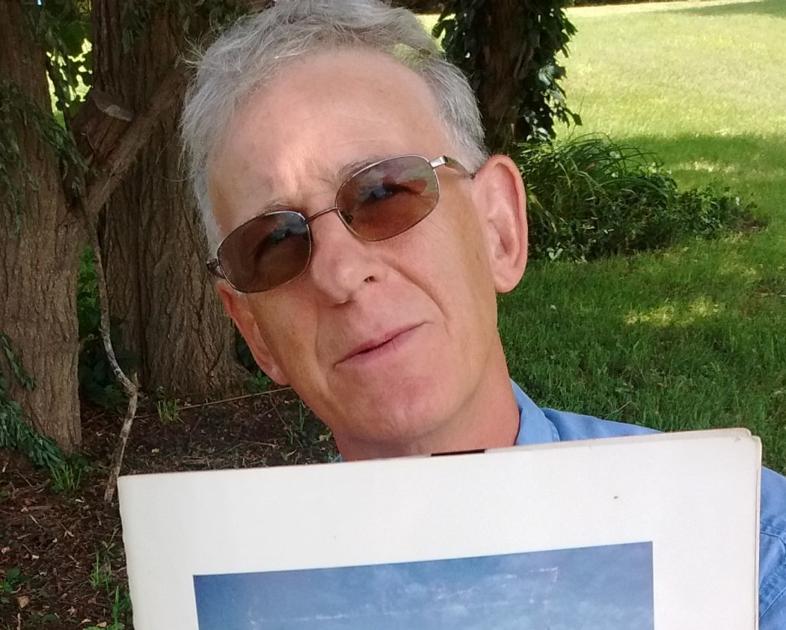 Saracino, a native of Seneca Falls and a retired Marcus Whitman teacher, says a Capuchin priest at a former Catholic seminary in Geneva abused him when he was 8 or 9.

The former Geneva seminary on Lochland Road was run by the Capuchin Friars of the Province of the Sacred Stigmata of Union City, N.J. It is now the upscale Geneva On the Lake resort.

In a meeting with local press last summer, Saracino made public the name of his accuser, whom he said Monday is still an active priest in New Jersey. He provided a photo as well.

The Finger Lakes Times has not divulged his name because there has been no official acknowledgement of the abuse by the Order.

During that press event last summer, Saracino also expressed his frustration with the inability of the state Legislature to get the Child Victims Act passed. The measure had sailed through the Democratic-controlled Assembly several times, but Republican leadership in the Senate, which controlled that house, refused to allow a vote.

Saracino, a longtime advocate for church abuse victims, said the Catholic Church had spent millions lobbying against the bill.

But the November election changed the landscape. Republicans lost their majority in the Senate, and Democrats took charge, with the Child Victims Act one of conference’s top priorities.