Investigators said Alfred Coon, 82, from Homer, passed away after rescuers pulled him from the lake. EMTs and firefighters attempted “life saving measures, but were unsuccessful,” according to state police. 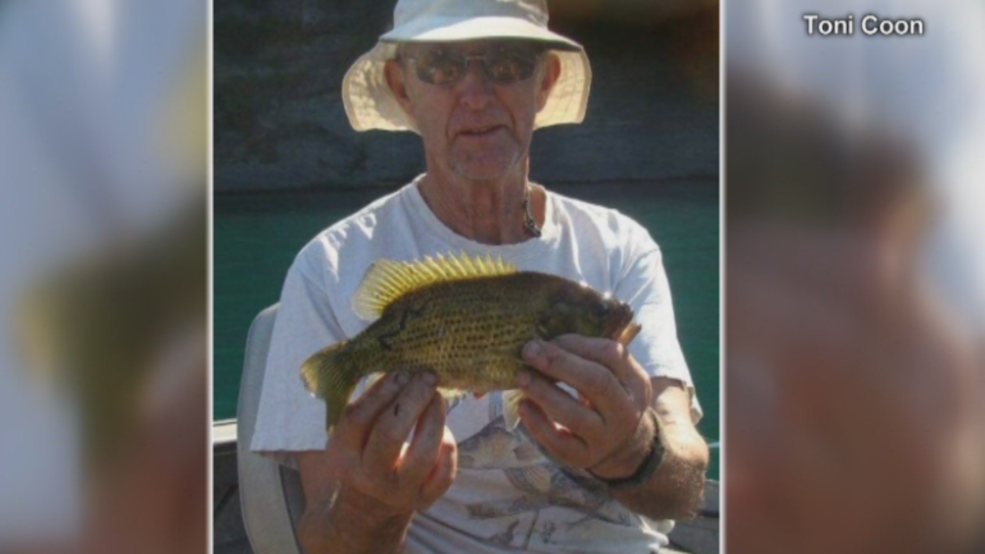 “Anyone who had a problem in the town they came and saw Alfred,” Dillon Coon said.

Dillion Coon, Alfred’s great nephew said he remembers spending every winter and summer out on the lake with Alfred.

Alfred Coon was an avid sportsman who enjoyed hunting and trapping, but most of all fishing.

Coon was doing just that on February 4, when he fell through ice on Skaneateles Lake.

Alfred Coon graduated from Homer Central in 1955 and worked at Brockway Motors Trucks and was also a welder.

Coon was married to the love of his life Nancy for 61 years while raising a son and daughter in the town of Scott.

Homer man dies after falling through ice on Skaneateles Lake

State Police have provided an update to the reported fisherman who fell through the ice Monday afternoon along Skaneateles Lake.

It was reported that a male who had fishing equipment, had fallen through the ice and had not resurfaced for over 20 minutes, according to state police.

The male was identified as Alfred Coon, 82, of Homer. They say he died when he fell through the ice and was not able to climb out.

A number of local first responders were at the scene, including some specialized teams who were trained to work in icy environments.

Rescue personnel looking for an ice fishermen at the southern tip of Skaneateles Lake. pic.twitter.com/o5lHi3ddxN

Although there is still ice on the surface of that area of Skaneateles Lake, temperatures have been well above freezing for the past two days, which made the ice too thin to stay on.

Rescue boats were out in the lake searching for Coon for about 30 minutes before locating him, Three Town Fire District Chief Pat Merical said on the scene. He said Coon was found about one hour after he fell through the ice.

The investigation remains open, according to state police.