LOVERBOY and comedian Sal Vulcano will perform at del Lago Resort & Casino’s ‘The Vine’ this spring. 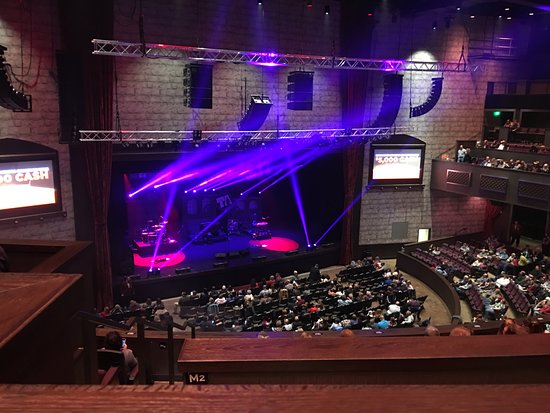 Tickets for both shows go on sale at noon, Friday, Feb. 8, and may be purchased in person at the del Lago Resort & Casino box office or by calling the box office at 315-946-1695 or online at dellagoresort.com/entertainment.

LOVERBOY is best known for their anthem “Working for the Weekend,” and arena rock staples “Lovin’ Every Minute of It,” “This Could Be the Night,” “Hot Girls in Love,” “The Kid is Hot Tonite,” “Turn Me Loose,” “When It’s Over,” “Heaven In Your Eyes” and “Queen of the Broken Hearts.” For more than 30 years, LOVERBOY has been delighting audiences around the world with their trademark red leather pants, bandannas, big rock sound and high-energy live shows. Throughout the 1980s, LOVERBOY accumulated numerous hit songs in Canada and the United States, earning four multi-platinum albums and selling millions of records.

Staten Island native Sal Vulcano has been doing comedy for years, best known for starring in truTV’s “Impractical Jokers.” In addition to performing as part of The Tenderloins Comedy Troupe to sold-out crowds, he’s been featured on Comedy Central’s “This Is Not Happening,” and hosts a podcast with Brian Quinn entitled “What Say You?”