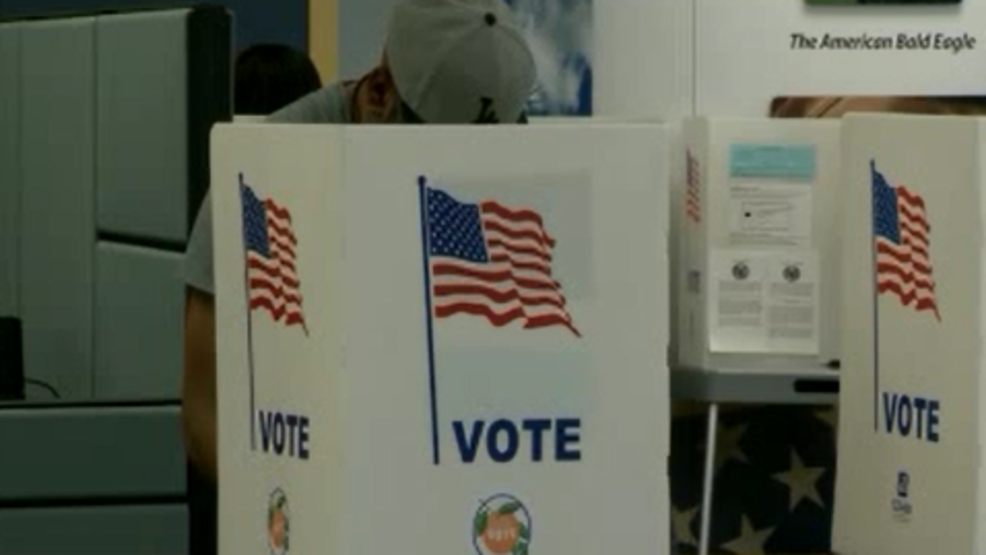 In November, voters will have eight days before Election Day to get to the polls. It’s part a voting reform bill passed by Gov. Andrew Cuomo on Jan. 24.

Concerns about how early voting will be funded is growing among local leaders. Monroe County Executive Cheryl Dinolfo is joining other county leaders in calling on the state to pay.

As a former election poll worker, Arduinne “Ardi” Wazelle takes the value of voting to heart.

“It’s one of the best, few privileges that doesn’t cost them anything,” Wazelle said.

Opening the polls early will cost the state millions of dollars. This year, county leaders worry that added cost could fall on them.

Assemblywoman Jamie Romeo (D-136th District) said that was one of the biggest concerns the legislature had.