Former Seneca County Sewer and Water Administrator Mary Anne Kowalski said this latest set of reports should move the board to rethink the “expensive, unnecessary and misguided proposal to ‘centralize’ the two County Sewer Districts in Southern Seneca County.” 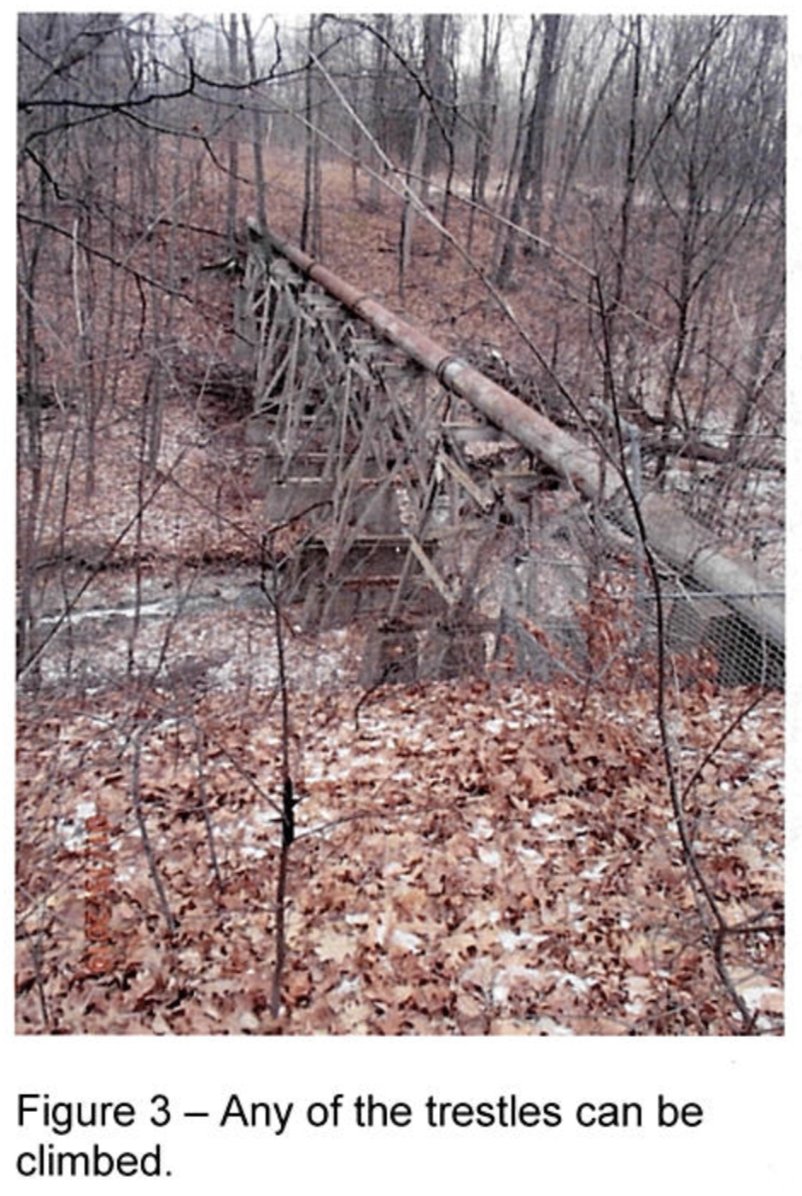 It’s a project that would cost at least $24 million.

That doesn’t mean the direction the County is mandated to go by the Department of Environmental Conservation will be that much less expensive. In fact, the penalties alone carry a price tag of $37,500 per day, according to Kowalski.

On Friday, Seneca County received a series of letters from the DEC. Two of them are known as a ‘Notice of Violation’ for Sewer District #1 and Sewer District #2. The notice states, “These facilities were found to be in unsatisfactory compliance with the requirements and limitations set forth in the State Pollution Discharge Elimination System (SPDES) permit due to the overall physical conditions of the processes and structures observed at the WWTP (Wastewater Treatment Plants ) and in the collection system.”

The County was effectively put ‘on the clock’ and will need to response by March 29th. The notices of claim carry stiff penalties if officials fail to comply.

The third document received was a letter, in response to a Proposed Engineering Report, which would move toward consolidating the two sewer districts in question, along with three treatment plants, and at least four out of district customers.

The PER proposal would close the two treatment plants and direct the sewage from Hillside, the Hamlet of Romulus and Five Points Correctional Facility, through Depot property. The routes of the new sewer lines may impact areas contaminated with PFAS and other contaminants, according Kowalski.

“Most of the residents in the towns, hamlets and villages can barely afford to have sewer rates increased to make these necessary repairs, much less pay double and triple, as proposed in the PER,” Kowalski explained in an open letter to officials. “I have written and spoken to the Board and Public Works Committee many times since 2014, bringing many of these same issues to their attention. Nothing has been done and now it must be fixed. Or else.”

The DEC says the the Board of Supervisors also needs to adopt Sewer Use Law to regulate and protect the system and to set standards for connection, discharge, and pretreatment.

“These letters should be a wake up call to the Board that the problems need to be corrected and that the ‘consolidation’ must be taken off the table,” Kowalski continued. “Please do not spend more money on engineering, when there are serious violations in the existing plants and connection systems.”

The DEC’s issues with District #1 include the following items:

– Failure to repair trestle supports or address security issues with respect to the Aerial Sewer Crossing immediately north of Sampson State Park (See Figure 1, Figure 2, and Figure 3). Department initially asked the county to take corrective action on this concern in a letter dated 11/9/2017;

– Ten (10) cottages were constructed in Sampson State Park along the shore of Seneca Lake and connected to the sanitary sewer system via sewer extension without authorization from the DEC;

– Failure to update and enforce the SCSD1 Sewer Use Law (SUL) as noted by the following observations:

– A makeshift dump station within the Parking Area to discharge RV wastes directly into the manhole of a sewer trunk line, approximately 200 feet south of the cottages described above. 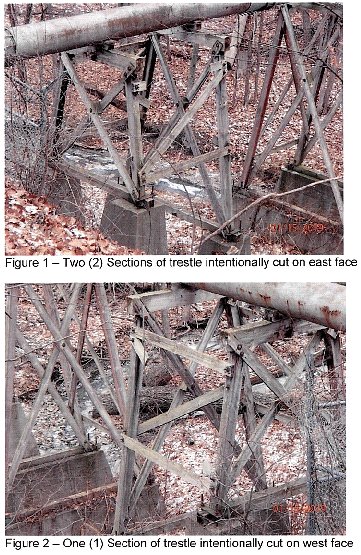 The DEC’s issues with District #2 include the following items:

– Since its inception, the Sewer District has never passed a Sewer Use Law.

– One of the main pumps in the EQ lift station failed, which forced the Operators to rent a portable pump on a trailer as there was no spare pump to place in the wet well. In addition, the automatic screen rake was out of service. The operators reported that the unit was repaired after my last inspection; however, since the last inspection the unit gone down again.

Due to both of these responses, the DEC has imposed a Sewer Moratorium until a new approvable Sewer Use Law is adopted and recorded by the Department of State. The DEC has requested a current count of the total number of users connected to the collection systems in question.

He serves as News Director for FingerLakes1.com. Send tips, story ideas, or comments to his inbox at josh@fingerlakes1.com. Follow him on Twitter @FLXJosh.