The first month of the 2019 session has been an unusually productive one as the Democratic-led Legislature has approved measures strengthening legal protections for LGBT people, new gun control measures, laws that are meant to make it easier to vote and a bill strengthening abortion rights. 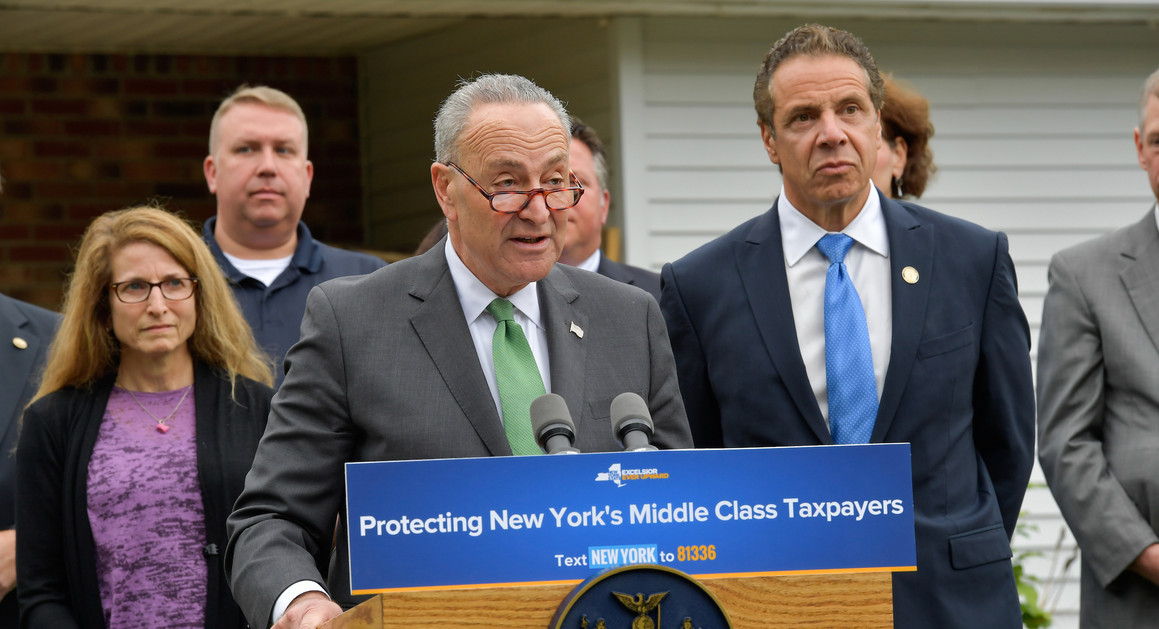 All have been cheered on by Gov. Andrew Cuomo.

But a Siena College poll released Monday morning found the governor’s favorability rating has dropped sharply to a negative 43 percent to 50 percent spread, a drop from 51 percent to 43 percent last month.

His job performance rating also fell, down to 35 percent to 64 percent, a decline from a 43 percent to 56 percent margin last month.

Taken together, the numbers are the lowest favorability rating and job performance for Cuomo since he’s been in office.

And, even with the front-loaded successes for the new Democratic Legislature, the Senate and Assembly both have a 43 percent favorability rating as well.

The governor’s biggest drop was with New York City and suburban voters — two regions that make up a significant portion of his base.

Cuomo’s office disputed the accuracy of the poll.

“Siena doesn’t always get it right and, color us skeptical, but for the governor, Senator Schumer, Senator Gillibrand, the state Senate and the state Assembly to all have similar across the board slides leads us to believe this poll is an outlier and — much like the Siena poll three days before the November election — doesn’t reflect the sentiment of New Yorkers,” said Cuomo senior advisor Rich Azzopardi.

“We’ve had the most productive month in history that finally saw the passage of popular, long stalled legislation and we’re going to continue to move New York forward.”

Nevertheless, the poll found broad support for the measures lawmakers have approved in the last month. Sixty-nine percent believe the Child Victims Act, which makes it easer for the survivors of childhood sexual abuse to file lawsuits, will be good for the state, while 61 percent back a measure adding new legal protections for transgender people.