New lawsuits filed in federal court last week target two Finger Lakes wineries, accusing them of having websites that are not accessible to people who are blind or visually-impaired. 13 WHAM News first reported last fall on the rash of lawsuits being filed under the Americans with Disabilities Act. 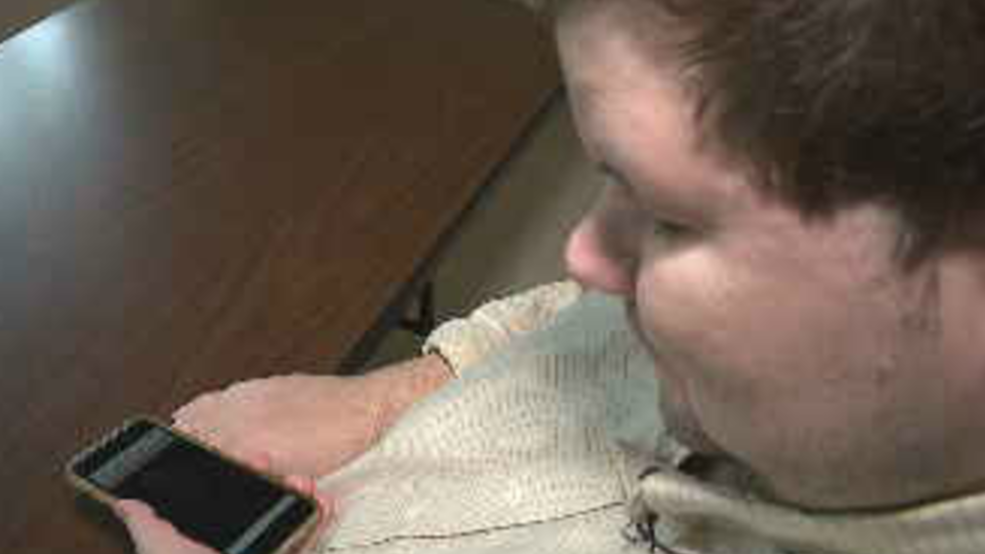 Now the lawsuits, and law firms behind them, are under the microscope.

“These lawsuits are clearly driven by lawyers and not by the plaintiffs,” said Adam Morey of the Lawsuit Reform Alliance of New York.

Justin Young is legally blind. He sues voice-over software to surf the web. “Any text on the screen, that’s what will say,” when he demonstrated it for 13 WHAM News in October.

Since then, dozens of wineries and hundreds of small businesses have been sued under the ADA for having websites incompatible with screen-reading software. There’s just one problem.

“There’s a regulatory gap. There’s no clear law on where the ADA applies to websites,” said Morey. Disability groups and some members of congress have long called on the US Department of Justice to issue ADA guidelines for the internet. So far that hasn’t happened.

Yet rulings in some federal courts in New York, California and Florida have opened up the floodgates. Last year the number of lawsuits filed against colleges, public schools, wineries and small businesses exploded by 177%.

Jonathan Shalom is the attorney who filed the suits against the finger lakes wineries last week. He’s also suing Playboy.com on behalf of a legally-blind man who claims he cannot enjoy the centerfolds because there’s no audio description available to voice-over software. Shalom did not return our calls for comment.

Nearly 1,600 similar suits filed in New York last year come from primarily the same 15 law firms. Some of the suits have been resolved quickly with cash settlements in the $10,000.00 range.

32 mins ago
Police say a 20-year-old Seneca Falls resident was arrested and another person required stitches after an incident on December 29th ... MORE