In the wake of multiple sudden resignations in the Cayuga County Emergency Management Offices, fire chiefs from departments across the area have questioned how the office can continue under its current deputy director. 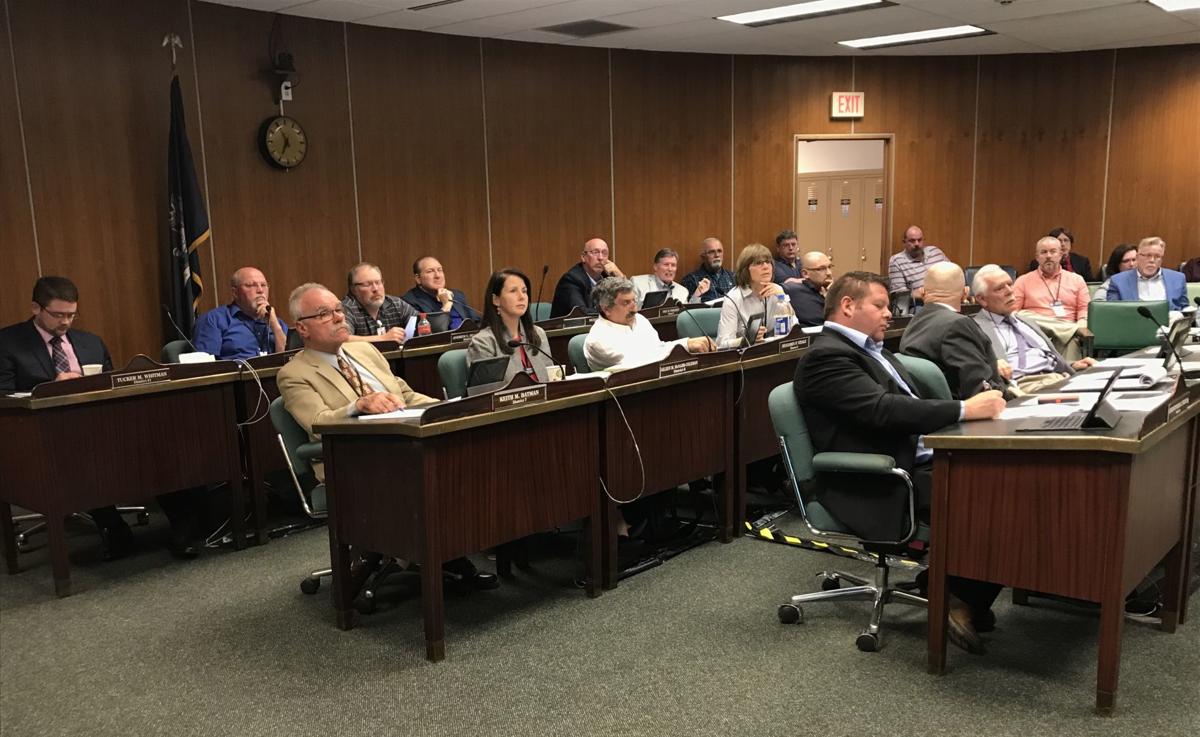 At a meeting of the county’s Fire Advisory Board Monday, fire chiefs from Moravia, Scipio, Sempronius, and more towns and villages described the EMO as dysfunctional, which they largely attributed to Deputy Director of Emergency Services Niel Rivenburgh.

With Rivenburgh left as the department’s only full time employee, multiple chiefs Monday raised a number of concerns about his performance, and doubted that he should continue to hold a leadership position.

Complaints raised regarding Rivenburgh included a lack of preparation for major emergency events, a lack of communication, failure to properly distribute equipment, and more.

Sempronius Fire Chief Tyler Bloodgood said that Rivenburgh does not respond to emergency radio dispatches outside of working hours, and also questioned why Rivenburgh, who lives in Elbridge, is provided with a county-owned vehicle.

“We’ve lost one great resource and another resource that was there for 23 days because of somebody we’ve already had an issue with,” Bloodgood said of the resignations.