Margaret Keefe still thinks about it every time she looks outside. 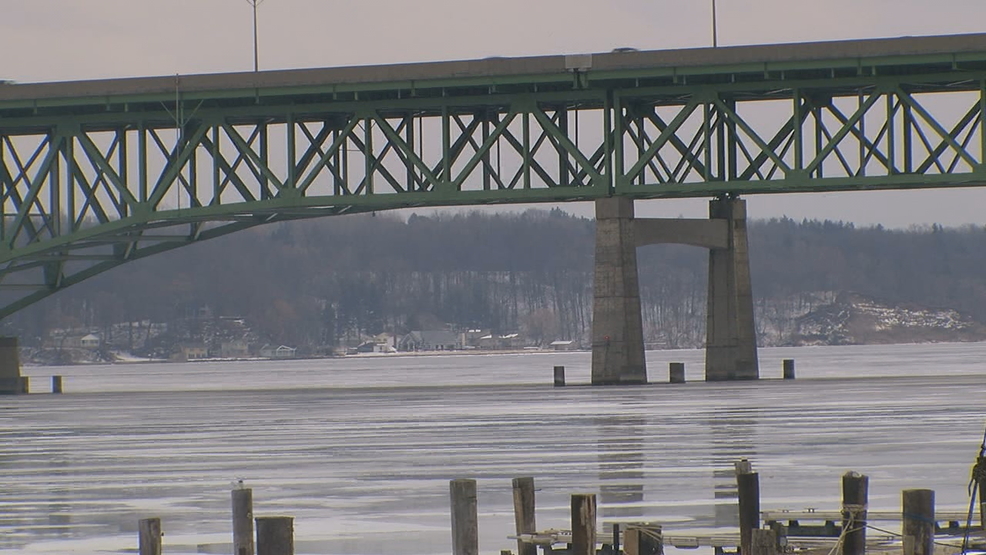 “I used to stand here and watch the water creep up over his property,” she says. “I mean, it didn’t stop until the end of July or even August. One day, the dock disappeared.”

She lives on Seneca Road in Irondequoit. Two years ago, she had just moved in when severe flooding devastated her neighborhood. Keefe says some who live on her street are still recovering.

“I know at least two of my neighbors putting in retaining walls,” she said.

Keefe hoped she’d never see something like that again. But a recent report from the International Joint Commission has her concerned. Right now, they say the water levels on Lake Ontario are 246 feet – which is 14 inches above the average this time of year, and nearly a foot higher than it was 2017 – when the flooding occurred.

“The water has nowhere to go; it just rises,” says Irondequoit Town Supervisor Dave Seeley. “If we have a few wet months, it will take us to where we were in 2017.”