Skip to content
»
Home > News > Clinton St. shut down near Fall St. due to falling bricks from Women’s Interfaith Institute

Portions of the brick structure that houses the Women’s Interfaith Institute at the corner of Clinton Street and Fall Street in Seneca Falls fell into the road on Clinton Street resulting in its closure.

Seneca Falls Police have shut down Clinton Street between the Fall and Miller streets, which includes the sidewalks at that intersection until engineers can confirm that the structure is safe from additional falling debris.

The structure, which was constructed in 1871 – was the site of a major fire in 2009. The fire caused significant damage to the structure.

This is a developing story and we’ll have more information as it becomes available. 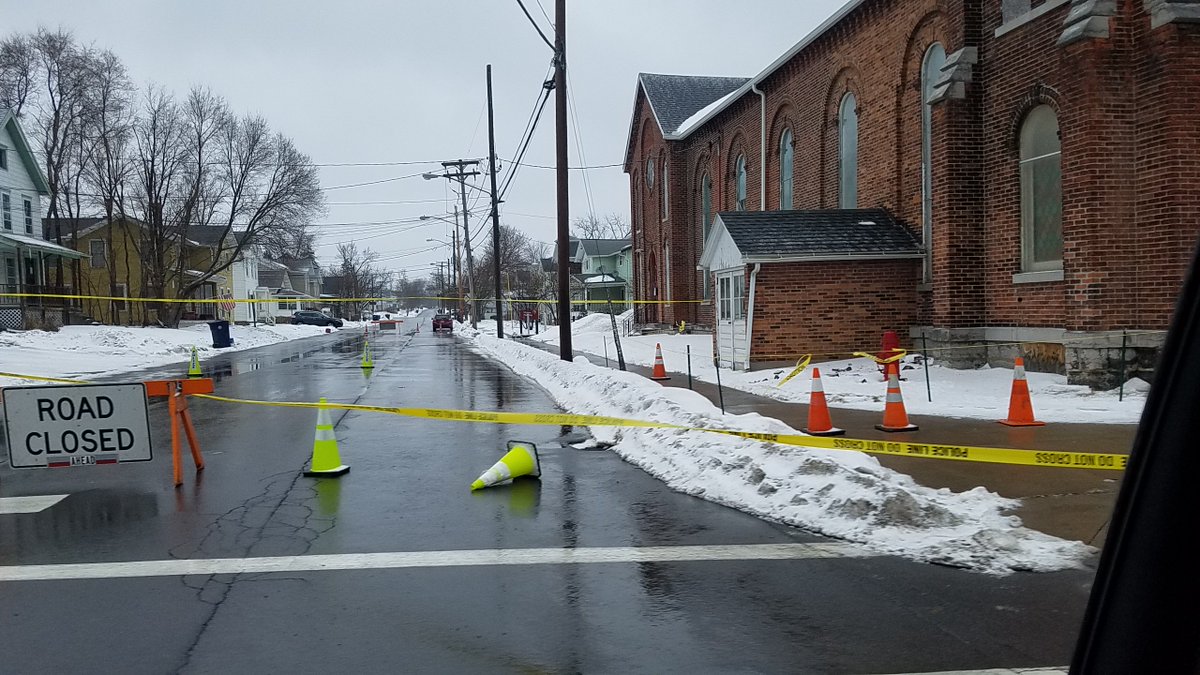