The Ontario County Sheriff’s Office is searching for a 48-year-old man, who was last seen leaving a bar on Thursday in Bloomfield.

Theodore Smith was last seen wearing a Carhart vest and blue zip-up hooded sweatshirt. He was also wearing a baseball cap and work boots, according to deputies.

He had left Cheap Charlies Bar in Bloomfield on Thursday and contacted a family member around 9:30 p.m. when he was leaving the bar.

He left in an unknown direction, and is known to drive a blue and tan 2004 Ford Explorer, Eddie Bauer Edition.

At the time, it was believed that Smith had gone to the Rochester area to see an ex-girlfriend who resides in Avon.

That residence was checked without success. Deputies say that Smith works at SDC Contractors in Victor, but did not report to work following his disappearance.

This story will be update as more information becomes available. 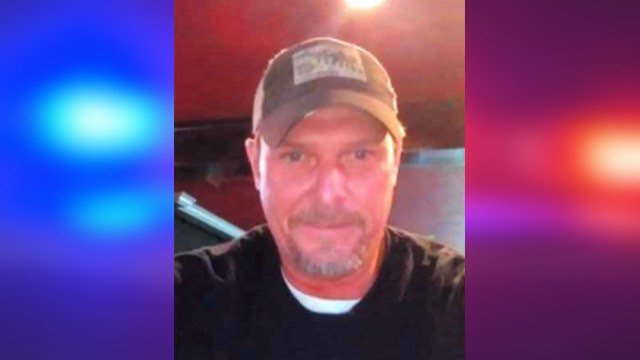 11 hours ago
While some lawmakers, including Assemblyman Brian Manktelow, R-Lyons, is asking for Gov. Andrew Cuomo to rescind his executive order that ... MORE

2 hours ago
By Todd Elzey The Canandaigua City Council held its June meeting on Thursday. Due to COVID-19 the meeting was held ... MORE