Traffic was temporarily delayed Tuesday morning near Exit 42 in Ontario County after an accident involving multiple vehicles was reported.

First responders were scene cleaning up from an accident that involved at least two vehicles at the intersection of State Routes 318 and 14.

The busy intersection wasn’t shut down, but motorists were encountering delays throughout the early- to mid-morning hours as snow continued to fall.

It’s unclear if the accident was weather related. 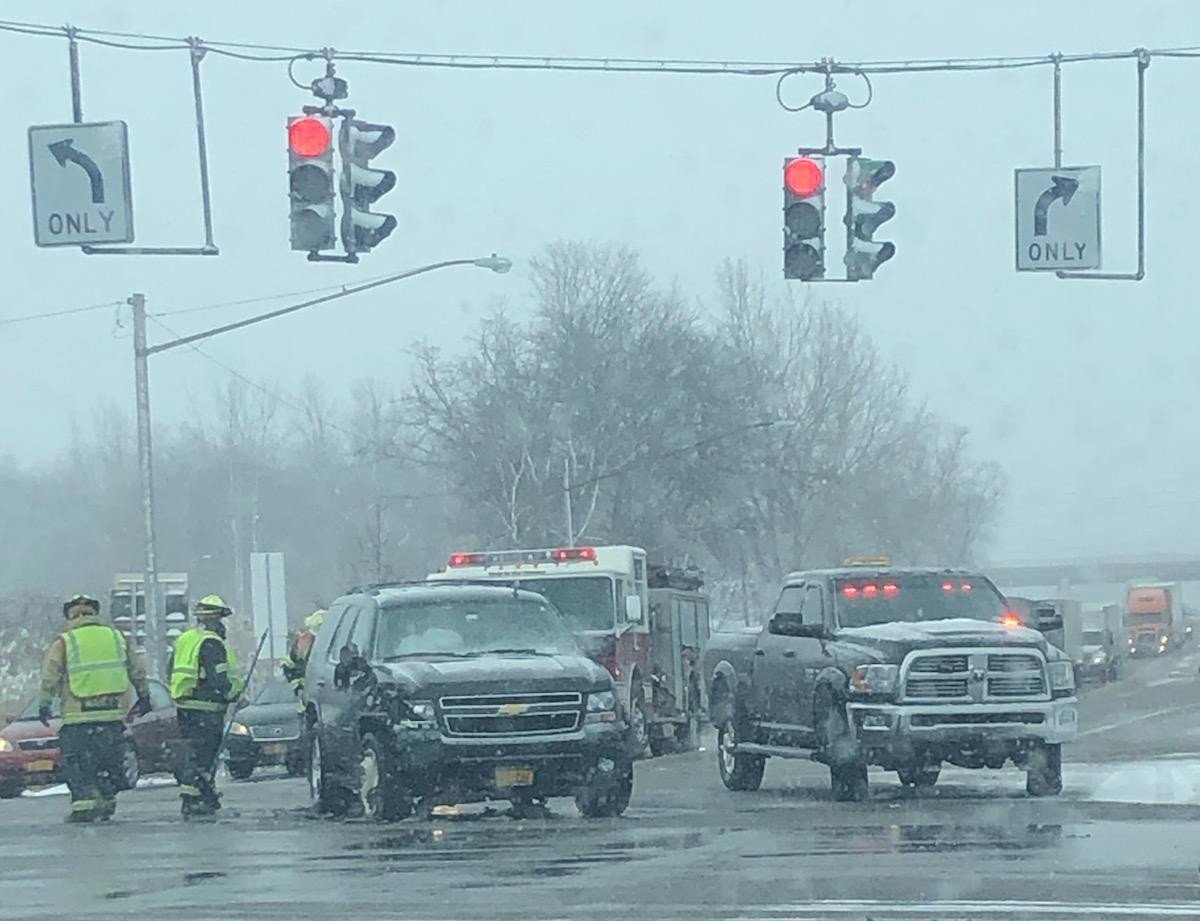