Update: As of Tuesday Morning, the Geneva Police Department reports that the missing Ontario County woman last seen in Geneva was found safe.

Police in Geneva are asking for the public’s help locating a missing person.

Police say 29-year-old Vanessa Grady, also known as Vanessa Gomez, was last seen around 8:30 p.m. on February 22 at the corner of Milton and Union Street in Geneva.

Her family has not heard from her since then.

Police say Vanessa is 5’6″, with brown eyes and black hair. She was last seen wearing black leggings, a turquoise jacket, and black ankle boots. She has a tattoo of an open heart on her left forearm. 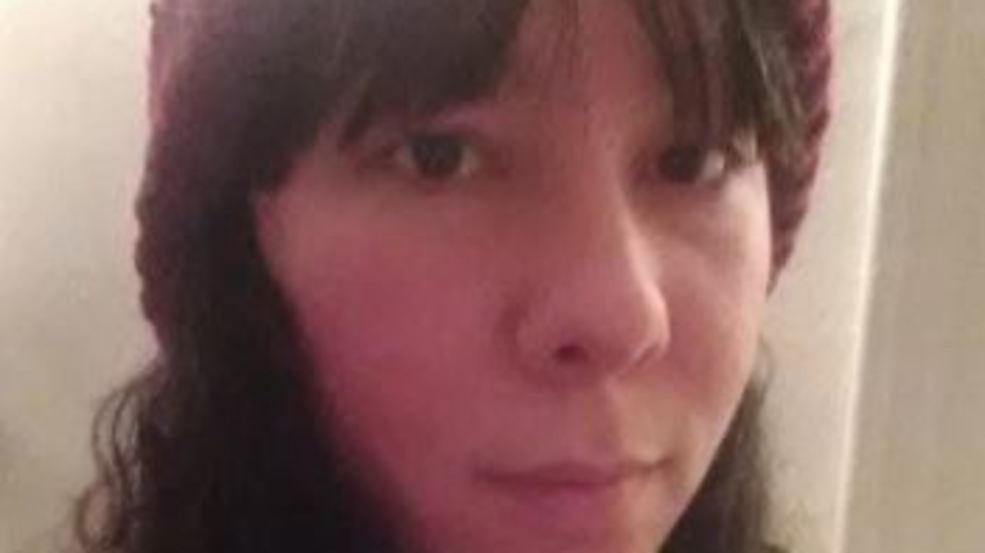