Gov. Andrew Cuomo in an interview with WNYC said the legalization of marijuana should be done in the state budget agreement expected to pass by the end of the month.

If not, the provision may be “in trouble” of being accomplished this session, he said in the interview. 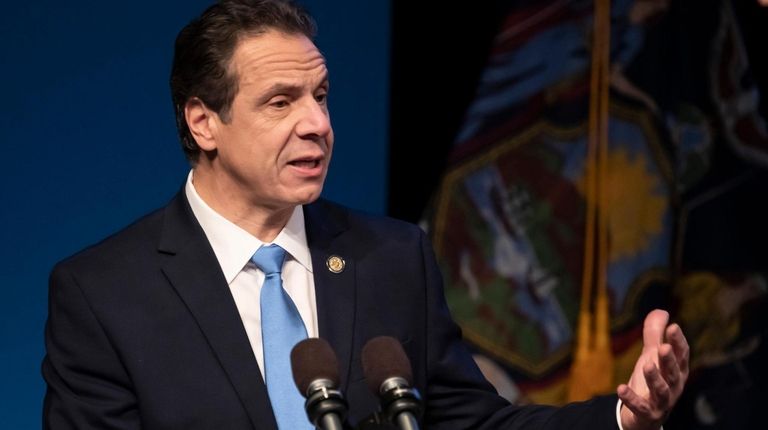 “Marijuana I believe should pass, will pass,” Cuomo said. “If we don’t get it done by the budget, it’s in trouble.”

Lawmakers and Cuomo have differing proposals for the legalization of marijuana. Cuomo wants to create a single regulatory entity that would oversee the retail and medical cannabis industries as well as hemp production.

Lawmakers want to allow people to grow small amounts of marijuana, a provision the governor did not include.

The legalization of marijuana is also likely to be paired with changes to criminal justice laws and an expunging of records for low-level offenses.

Cuomo wants to use a portion of the sales tax revenue generated in New York City as part of a plan to shore up funding for mass transit. Assembly Speaker Carl Heastie believes the priority for the money should be placed on communities that have been impacted by drug laws.

Heastie told reporters this week he remains open to having the issue agreed to in the budget or taken up in the latter half of the legislative session, which runs through June.