Governor Cuomo made a stop in Rochester Friday, proposing to make the property tax cap permanent. It’s a bill receiving bipartisan support, but there are concerns of its long-term impact. 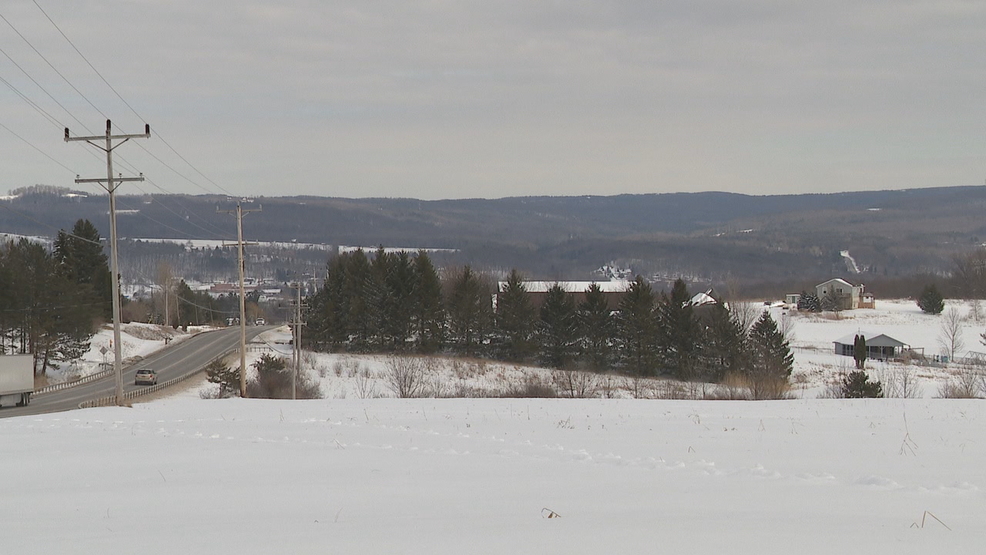 The rural town of Richmond in Ontario County has 3,500 taxpayers, with 78 miles of road to maintain.

Those same taxpayers also foot a bill of at least $600 every time an ambulance leaves the Richmond Fire Department. Current state law doesn’t allow fire districts to bill insurance companies. A bill has been proposed to change that.

According to Richmond Town Supervisor Caroline Sauers, unfunded mandates also hurt the town’s budget. And with a tax cap that’s usually under the two percent limit, the rural community is feeling the strain.

“Albany is not always right, just because they think they know what small municipalities need,” said Sauers. “They don’t live here, they don’t understand our economy.”

In 2015, heavy rain caused road damage in the town. The worst has since been repaired, but a culvert on Canadice Lake Road has only been temporarily fixed because the town did not have the money.

“In 2015, there was a half-million-dollars’ worth of damage over a weekend, so if we can’t save money ahead of time to pay for these things, the town is forced to finance,” said Sauers. “So when your trucks are financed and your culverts are financed, tax dollars are not going as far as what they could.”

Between infrastructure needs, years of staying under the tax cap and unfunded mandates, the town just raised property taxes by nearly 16 percent.

Supervisor Sauers said it was a tough decision she doesn’t want to have to make again, but she says the state isn’t helping.

15 hours ago
The developer who wanted to construct more than 50 apartments in the former Huntington Building on Fall Street has hit ... MORE