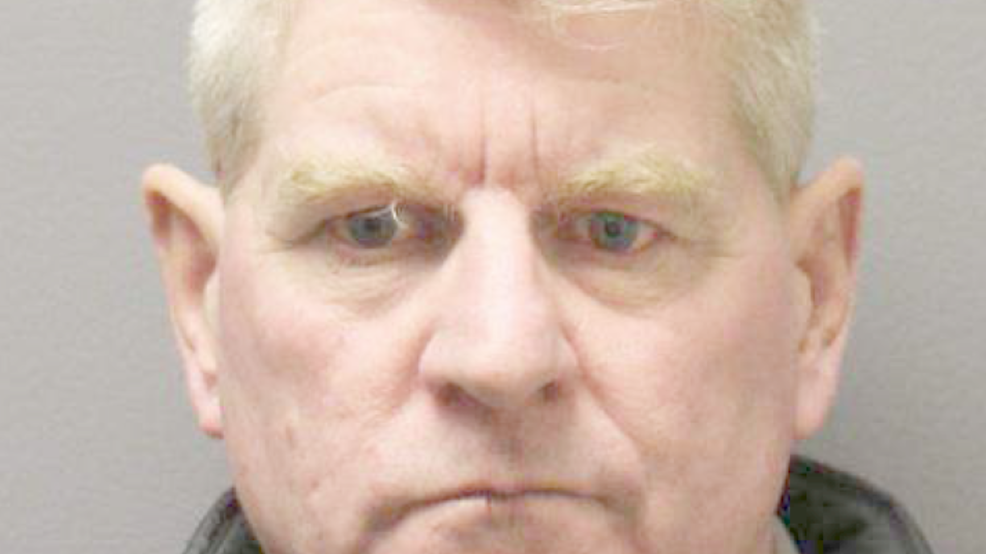 The former owner of Lloyd’s Limited will spend three years in prison for sexually molesting two unconscious females at his Main Street pub in December 2017.

On Tuesday morning in Yates County Court, Judge Jason Cook sentenced Bob Champlin to three years in prison, part of a deal the 61-year-old accepted after he pleaded guilty to two counts of first-degree sexual abuse.

In December he pleaded guilty to sexually abusing two women last on December 24, 2017.

Champlin owned Lloyd’s Limited in Penn Yan. The bar closed shortly after the charges were filed, and after the liquor license was suspended.