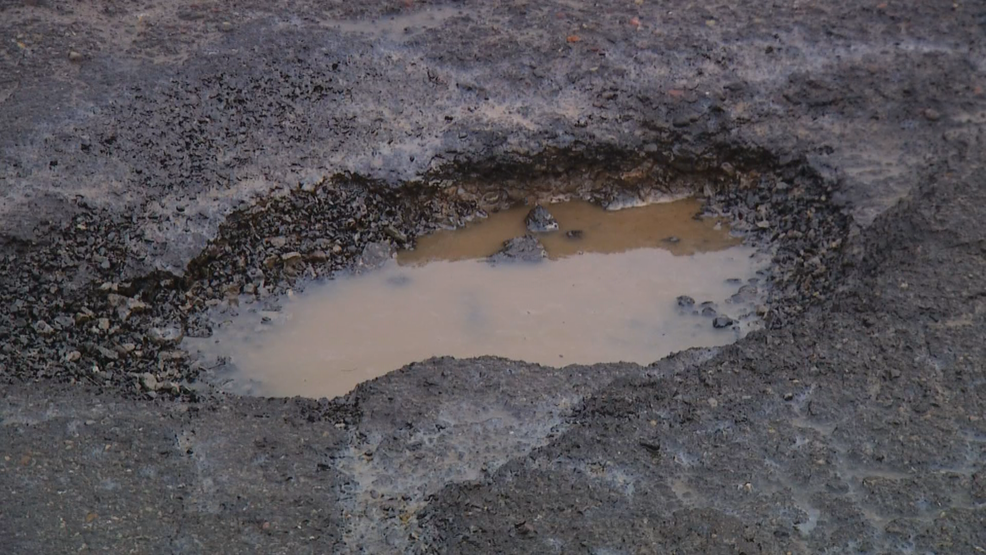 Funding will support 91 paving projects and the renewal of approximately 1,000 lane miles of pavement across the state, including at least one project in every county and the City of New York. The new funding, provided through the PAVE NY Initiative, complements $100 million previously committed earlier this year for local projects that renew approximately 3,700 lane miles of road across New York State.

This unprecedented infrastructure investment will make state highways safer and more efficient, while encouraging local commerce and tourism. The projects announced today will begin this spring and will be completed later this year.

“After being hit with multiple snowstorms across New York State this season, we understand the devastating impact extreme weather has on our roads and the need to provide additional assistance,” said Lieutenant Governor Kathy Hochul. “This significant funding will help communities repave roads impacted by the weather to ensure safe and efficient travel. We are committed to providing municipalities with the resources they need to address infrastructure repairs and upgrades across the state to enhance quality of life for all New Yorkers.”

The current State Budget provides a record level $743 million in direct state aid to local governments for road and bridge repair and modernization. This critical infrastructure funding is supported through the New York State Department of Transportation’s five-year capital plan. Through sustained investment in transportation infrastructure, including this latest infusion of $128 million in State funds to revitalize its roadways, New York State is enhancing the quality of life for all New Yorkers.

Senator Tim Kennedy, Chair of the Senate Committee on Transportation said, “This has been an especially difficult winter, with some parts of New York State seeing 24-hour temperature swings of over 40 degrees, leading to significant damage to our state highway system. Thanks to this funding from New York State, our state DOT will be able to aggressively tackle potholes and other road damage that has occurred over the past few months. I look forward to continuing to fight for funding to improve our roads and protect drivers and pedestrians.”

Assembly Member William B. Magnarelli, Chair of the Assembly Committee on Transportation said, “This winter’s extreme weather has left many of our community’s roads in disrepair. New York State’s Harsh Winter Paving Initiative will provide $128 million in funding to repave roads statewide helping communities to improve travel, local tourism and economic development. Investing in our infrastructure is a priority for our State and I thank Governor Cuomo for his continued support of these initiatives.”

Here’s how the region did in this round of funding:

Approximately $12.8 million in projects to renew 92 lane miles of the following roads in Oswego, Onondaga, Cayuga, Cortland and Madison counties:

Approximately $16.1 million in projects to renew 204 lane miles of the following roads in Niagara, Erie, Chautauqua, Cattaraugus and Allegany counties: