Sheriff Kevin Henderson reports the arrest of a 21-year-old Canandaigua resident following an investigation into an alleged rape in Hopewell, which occurred during the month of February.

Details of the investigation were not released, but Alan Wagenbaugh, 21, of Canandaigua was charged with third-degree rape after engaging in sexual intercourse with a 15-year-old multiple times between February 16th and February 24th.

The incidents allegedly took place in the Town of Hopewell.

He was arraigned and remanded to the Ontario County Jail on no bail. 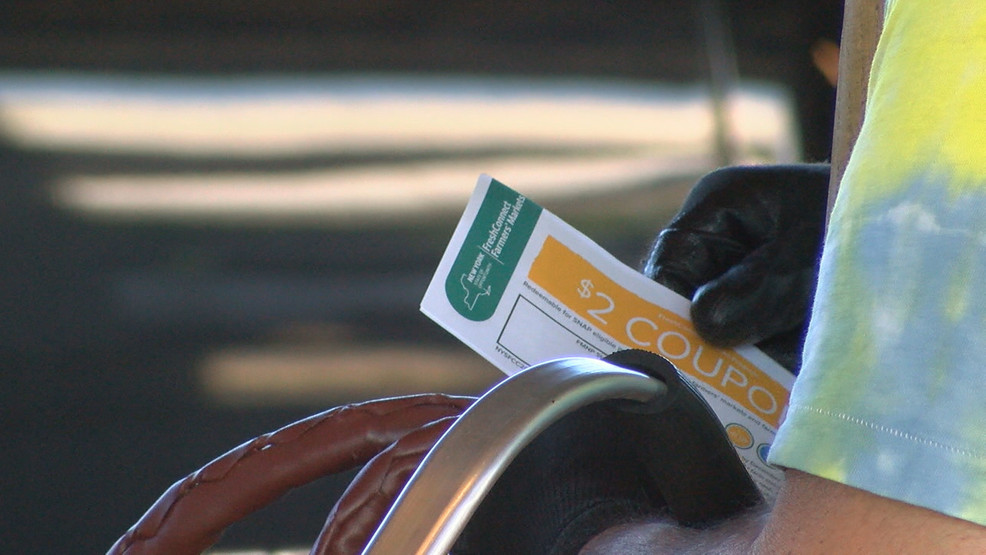 55 seconds ago
More than 700,000 low-income families could see a boost in their SNAP benefits this month thanks to an emergency assistance ... MORE

Duo from Canandaigua, Syracuse charged with murder after manhunt in Seneca County

13 hours ago
Police arrested a 23-year-old Syracuse man in connection with the homicide investigation that resulted in a manhunt in Seneca County ... MORE

What went wrong with New York’s unemployment system? Officials say they learned lessons, are ready for the future

13 hours ago
Nearly $40 billion was paid out to 3.3 million New Yorkers through the Coronavirus Pandemic in unemployment insurance. It’s a ... MORE

Schumer calls for more post office funding, says jobs could be lost in the Finger Lakes

13 hours ago
While President Donald Trump doubles down on his efforts to block additional funding for the U.S. Post Office – Senator ... MORE