More than 600 in the audience heard: 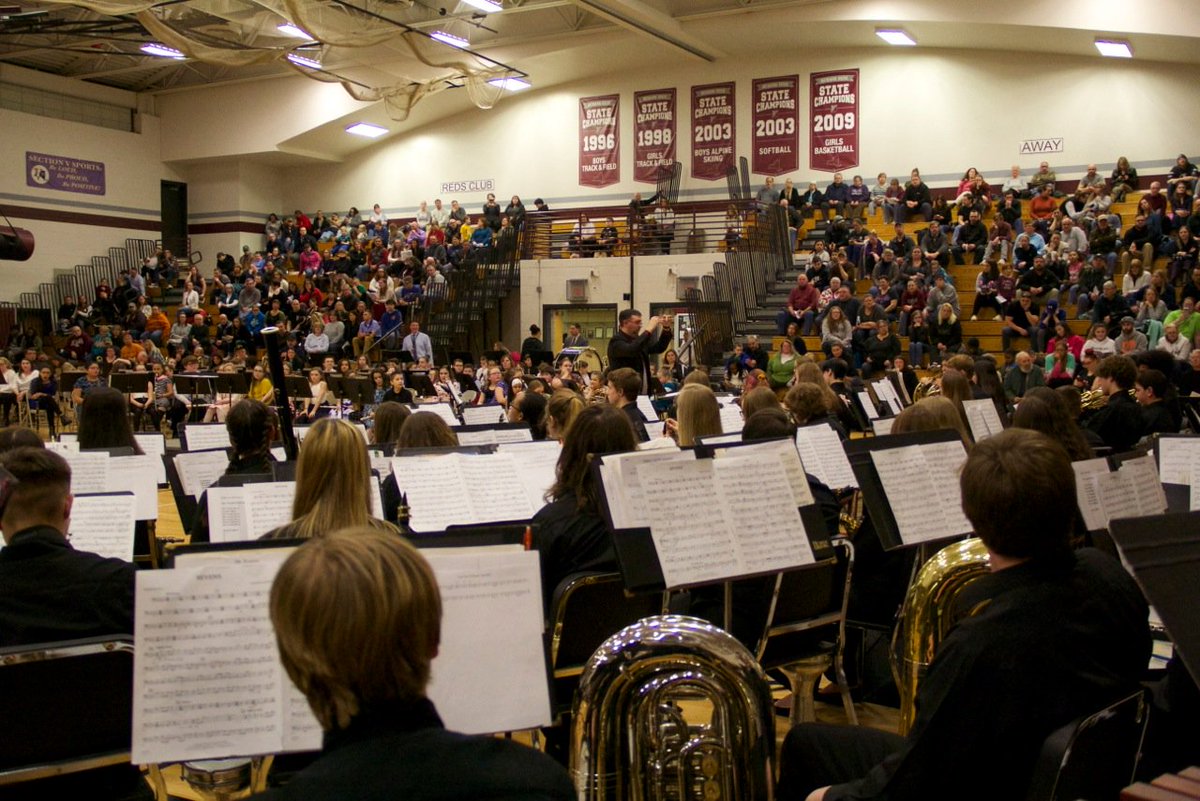 – The Sixth, Seventh and Eighth Grade Bands from Newark Middle School conducted by Dave Schwind, who is substituting this year for Rebekah Valerio, the instrumental music teacher at NMS.

“Another fun Cavalcade of Bands Concert and it was a great success!,” said Briggs, who is the school district’s Pre-K-12 Music Department Leader.
“The bands played to a full house and enjoyed listening to each other.  To be able to hear 7 bands play in an hour is a testament to the amazing Music Department and students we have in Newark schools.  From the beginners to the HS Wind Ensemble, each group had the amazing opportunity to perform for each other and hear either where they came from or where they are going.
This is one of our community’s favorite events at which people can hear the progression of our department!  Save the date, Tuesday, March 19th for the District Wide Choral Concert in the NHS auditorium.”

42 mins ago
Family of a 16-year-old who was involved in a hiking accident earlier this week say he has died. Blake Driskell, ... MORE

36 mins ago
The Penn Yan man accused of sexually abusing a child is facing new charges, as the investigation continues. Police say ... MORE