Deputies say they responded to a report of a house being shot on Lisk Road in Hector, which resulted in the arrest of an 18-year-old Burdett resident following an investigation.

Logan J. Teemley, 18, of Burdett was arrested for first-degree reckless endangerment; and remanded to the Schuyler County Jail following an investigation into the initial incident, as well as others.

Deputies say Teemley was identified as a suspect in other crimes. They say investigation determined he was responsible for them. He was charged with first-degree unlawful imprisonment, third-degree coercion, and second-degree menacing.

Deputies say that while the investigation does not involve any threats to the Odessa Montour Central School, the Sheriff’s Office is working in conjenction with school officials to ensure safety of all students.

They ask any students who may hear of any threats being circulated to call 607-535-8222. Tips can also be emailed to tips@co.schuyler.ny.us. 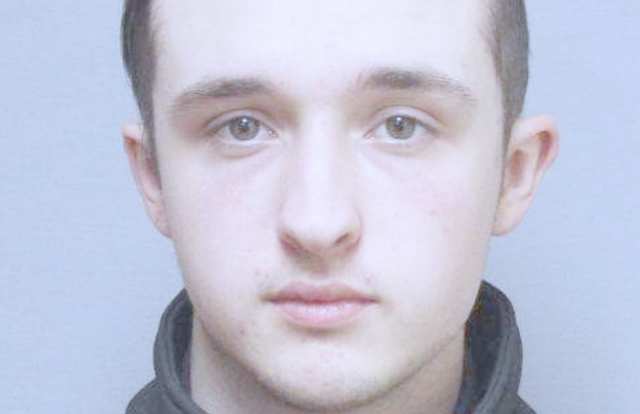