Senator Pam Helming announced the 25 nominees for the New York State Senate Women of Distinction recognition from our region. This award recognizes the outstanding work of extraordinary women from our area and throughout New York State, with one honoree selected from each State Senate District.

“Our region has long been a beacon for outstanding women in a variety of fields. Seneca Falls was the site of the first Women’s Rights Convention in 1848, and other sites around the Wayne-Finger Lakes region also represent the women’s rights movement. Our community is fortunate to have so many remarkable women whose lives, work, and accomplishments have contributed to making our state and country better, making our families stronger, and serving as examples to others. These women include Donna Schaertl, my 2017 Woman of Distinction who tirelessly supports law enforcement groups and other community organizations, and Huron Town Supervisor Laurie Crane, my 2018 Woman of Distinction who courageously fought for her community after the Lake Ontario flooding disaster. The Women of Distinction program provides a terrific opportunity to recognize women who make a difference and to thank them for the pride they bring to our communities. I received many fantastic nominations of worthy women from across my six-county district, and I look forward to recognizing each and every one of these nominees,” Senator Helming said.

Senator Helming will honor these 25 women during a ceremony that will take place on Thursday, April 4 at Ventosa Vineyards in Geneva. The 54th Senate District Woman of Distinction will be invited to join honorees from throughout the state at a ceremony hosted by the State Senate in May at the State Capitol in Albany. The honoree’s photo and biography will become part of a special exhibit celebrating the contributions of these outstanding New York women. The exhibit will be on display in Albany at the Legislative Office Building. Senator Helming will also offer an online Woman of Distinction exhibit through her website. 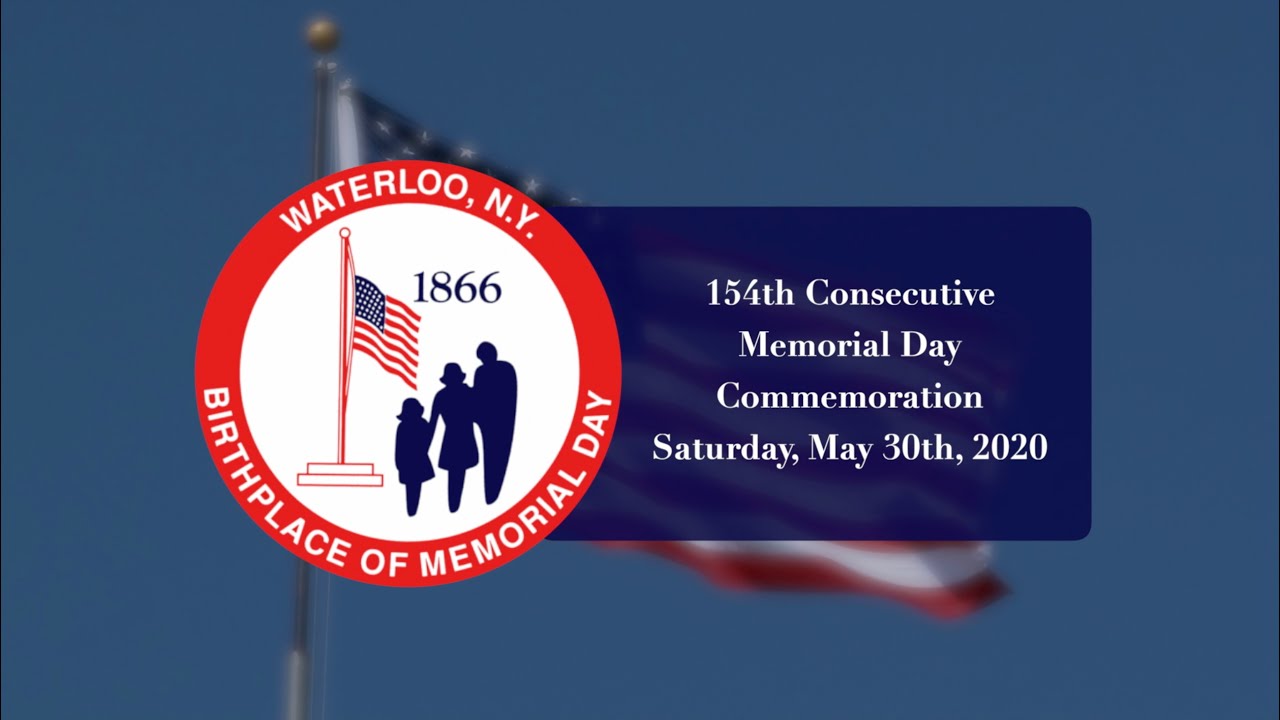 1 hour ago
The 154th consecutive Memorial Day Commemoration was held in Waterloo, the officially recognized Birthplace of Memorial Day,  on Saturday. The ... MORE

3 hours ago
Governor Andrew Cuomo spoke again on Monday about rallies and protests around New York and the United States over the ... MORE

3 hours ago
Judge Craig Doran announced on Monday that courts in Geneva would be closing early due to the threat of planned ... MORE

9 hours ago
The Wayne County Sheriff’s Office is investigating a fatal one-car crash that happened on State Route 31 in the town ... MORE