Tyus Battle, Syracuse’s best player over the past two seasons, has played his final game at SU. While unlikely, forward Oshae Brissett may have, too. He will reportedly test the NBA Draft waters. The Daily Orange spoke with several NBA scouts for their analysis of the Orange’s top two talents over the past two seasons. The NBA scouts requested to speak on the condition of anonymity because they are not authorized by their respective teams to be named. 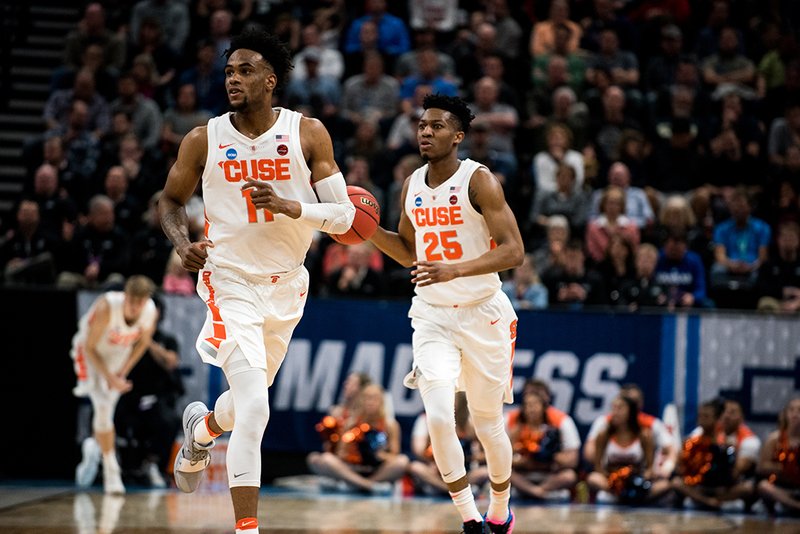