First spotted by a police officer who saw smoke – a greenhouse was destroyed by fire at Cornell Agritech Saturday evening in Geneva.

The blaze was reported around 7 p.m. and prompted response from several nearby departments. Both Geneva and Border City first responders were on-scene. 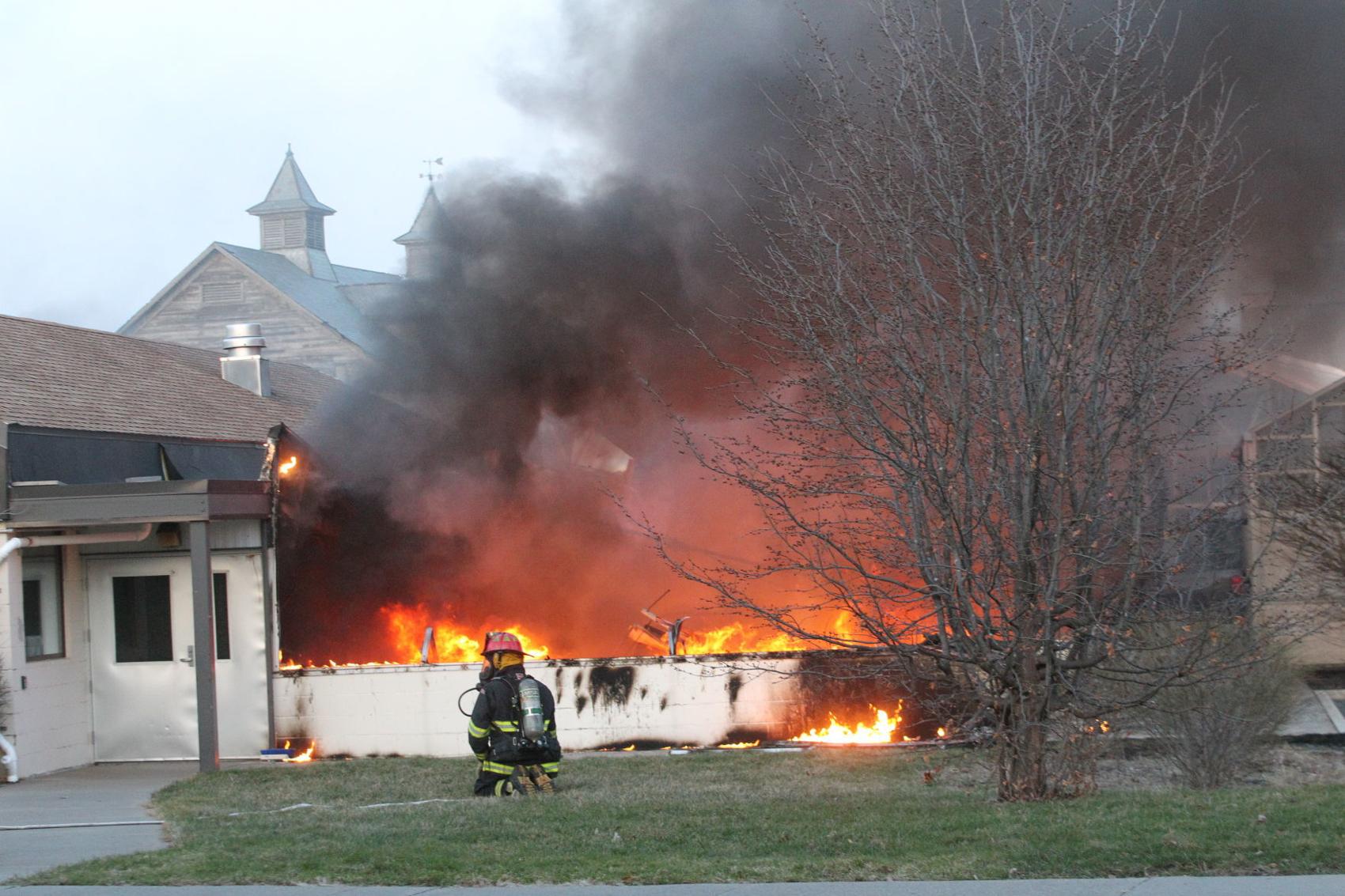 Onlookers said smoke could be seen from miles away as the fire was brought under control.

The greenhouse and connected building were operated by the USDA. They have had a long-time presence at Cornell Agritech, which was previously known as the ‘Experimental Station’.

Video shared below by Code35 Fire Photography who was on-scene: